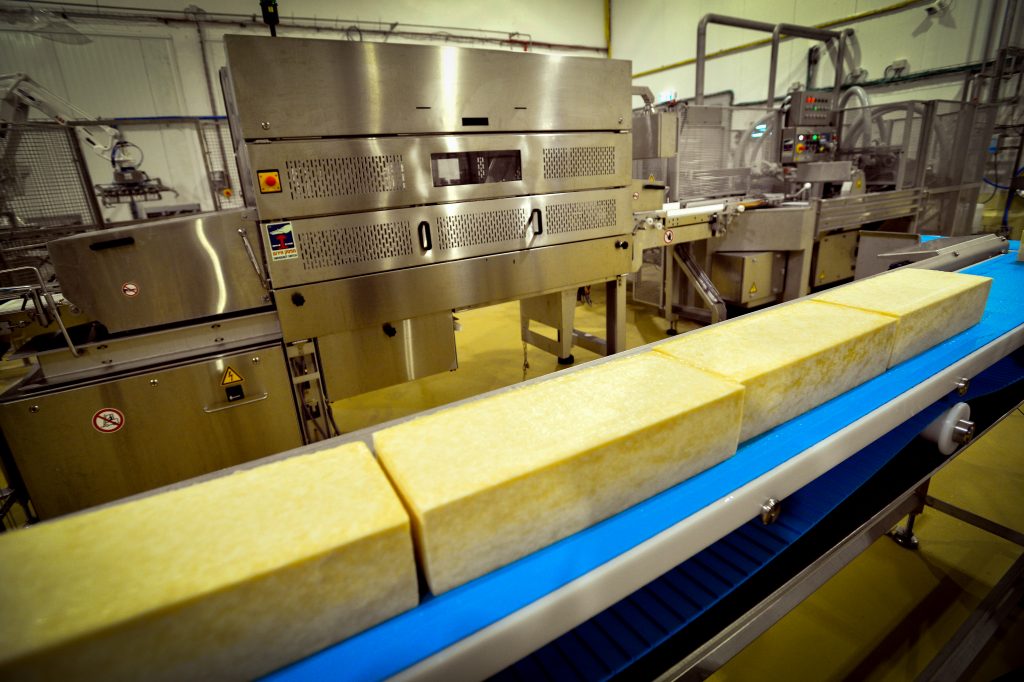 Kibbutzim shareholders in Tnuva are considering selling their 26 percent stake in the giant food company in the wake of management trouble and an estimated 40 percent loss in value over the last 18 months, Globes reported.

The 12 kibbutzim with shares in Tnuva have been frustrated by a long delay in the appointment of someone to head the Israeli office of Bright Food, the Chinese multinational that owns the controlling interest in Tnuva.

Bright Food finally appointed Haim Gavrieli as its representative in Israel and as Tnuva vice-chairman two weeks ago. But sources at Tnuva say the kibbutzim are not mollified, and a decision to commission an evaluation of the company will go forward. Some of the kibbutzim have come to regret their original decision not to bail out when Bright Food bought Tnuva in the first place.

The kibbutzim have yet to select which bank will make the valuation. A valuation made by the Tasc consultancy firm a year ago indicated that Tnuva had lost a stunning 40 percent of its value since Bright Food completed its takeover 18 months ago. Tasc’s valuation was NIS 4.5–5 billion, compared with the NIS 8.6 billion value at which Bright Food acquired control.

There is reason to believe the quality of management has had something to do with that steep decline. For one thing, the company has been plagued by corruption.

In recent months, it was reported that a former Bright Food VP, who was a director in Tnuva, had been sentenced to three years for taking a bribe of over 1.2 billion yuan. Two years ago, it was learned that former Tnuva chairman Guo Benheng had been investigated for corruption and sentenced to a six-year prison term. In August 2014, former Bright Food chairman Wang Zongnan was put behind bars for embezzling $31 million.