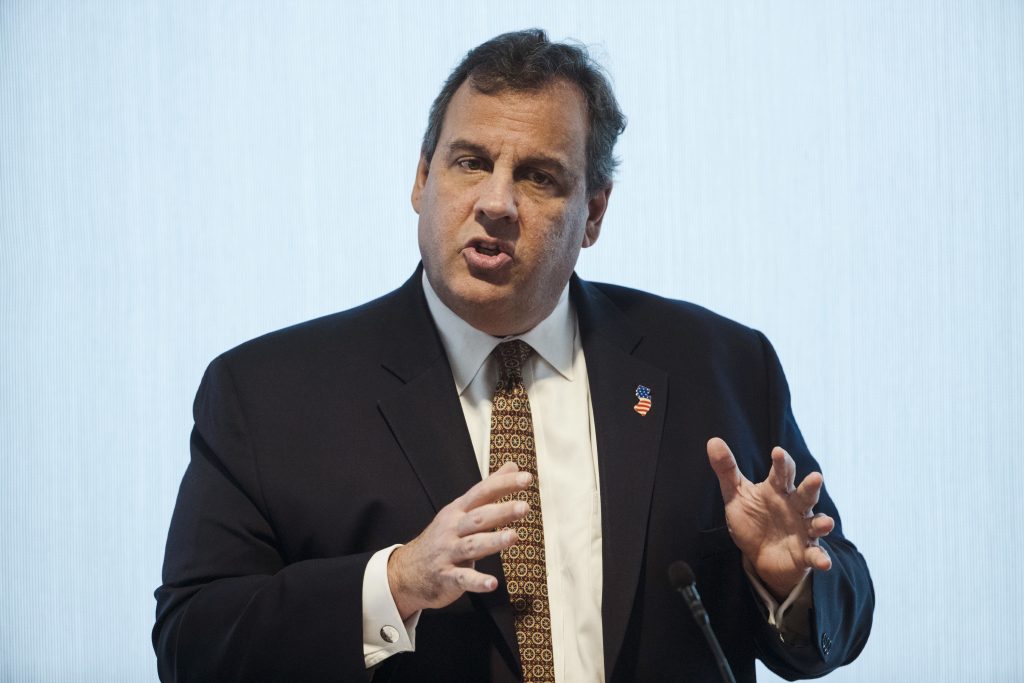 Gov. Chris Christie, who fell out of the running for president and then for a position in the Trump administration, has worked to improve his image this year, dedicating himself to the state and nation’s opioid epidemic and opening up again to New Jersey’s press corps.

His approval rating is among the lowest in history for any governor in the country’s recent history as he enters the final months of his last term. He is under attack by the leading Democratic and Republican candidates — including his top deputy — running to succeed him. He describes himself as “old news.”

Only 15 percent of voters approve of the Republican’s job performance and 81 percent disapprove, according to a recent Quinnipiac poll. The university said it’s the worst gubernatorial approval rating surveyed by the poll in more than two decades.

Allies say the governor is not worried about the ratings, but there are few signs the voters who once gave him high marks for his handling of Superstorm Sandy and elected him twice to one of the country’s most powerful governorships will change their views.

His meager popularity threatens his ability to score some wins to set his legacy before he leaves office, while also harming Lt. Gov. Kim Guadagno’s chances in November’s governor’s race, which would leave Republicans out of power in any statewide office.

Kurt Epps, a retired English teacher from Perth Amboy and a registered Democrat, voted for Christie twice. He says he has soured on the governor because of the Bridgegate scandal in which three Christie aides were convicted or pleaded guilty in a political revenge plot, and Gov. Christie’s presidential run, which took him out of the state for all or parts of 261 days in 2015.

“You got a job to do here. I don’t mind someone seeking higher office, but tend to your business here,” Epps said.

Epps was one of many so-called Christiecrat voters who crossed party lines to support the governor but are now disillusioned.

That dynamic was at the center of the George Washington Bridge lane-closure scheme, orchestrated as payback for a Democratic mayor who declined to back the governor in 2013. The scheme grew out of an effort to rack up as much Democratic support for Gov. Christie ahead of his re-election effort, which was seen as a forerunner to his presidential run.

Gov. Christie returned to New Jersey in early 2016 after dropping out of the race with approval ratings just under 30 percent. The rate tumbled by about 10 points shortly after the Bridgegate convictions.

Quinnipiac tracks about a dozen other states, including New York and Pennsylvania. None of the other states’ governors has fallen as low as Gov. Christie.

Gov. Christie pledged to get back to work and said at the time that voters would recognize and reward him with higher ratings. He then hit the campaign trail for Trump, briefly chairing his transition team and finishing as a runner up as Trump’s running mate.

Mike DuHaime, a longtime adviser who twice served as Christie’s chief strategist, attributed the falling approval to the energy behind the left wing nationally. He cited higher Democratic voter turnout in New Jersey and Virginia primaries — the only two statewide races in the country this year.

“He will just continue to make the tough decisions that he thinks are best for New Jersey, regardless of how those issues poll,” DuHaime said.

“People maybe have an issue with how he approaches the issues,” Bramnick said. “If people don’t like the personality and think he’s too strong or too tough, that can lead to it.”

The governor might be able to recover a few points in polls before November, but the race between Democrat Phil Murphy and Guadagno is likely to remind voters what they don’t like about him, Montclair State University political science professor Brigid Harrison said.

“People are fed up and just want him out of office,” she said.