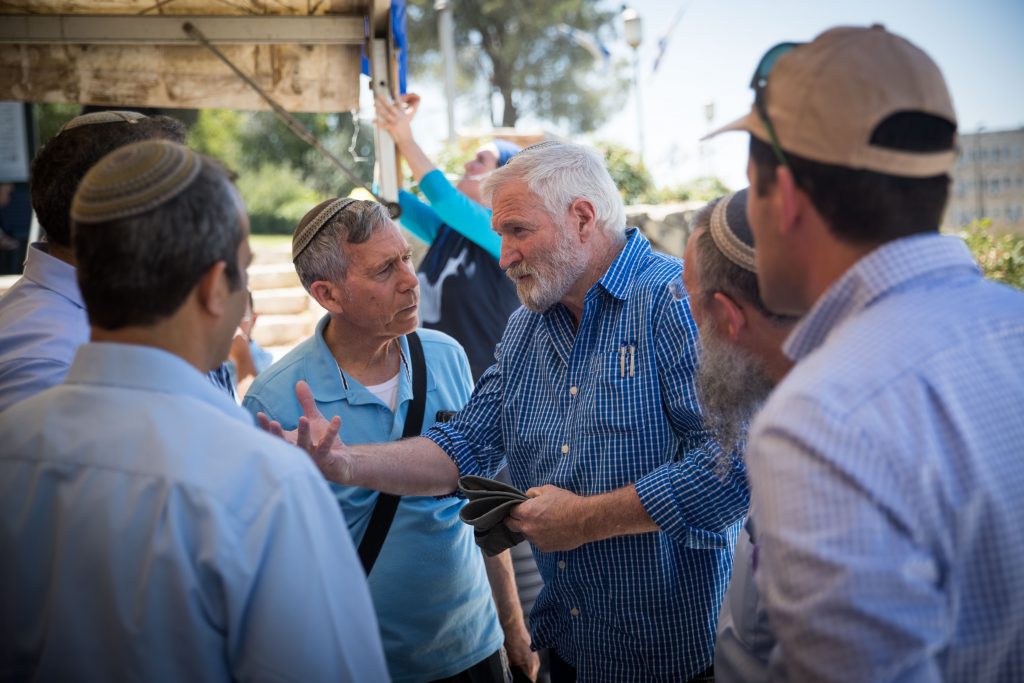 The residents of Beit El intend to petition Israel’s High Court in order to hold Prime Minister Binyamin Netanyahu to a five-year-old promise to build 300 homes in their community.

Shai Alon, chairman of the Beit El local council, said Monday, “I intend to submit a petition to the High Court against the Israeli government and its leader for violating a government commitment.”

A rally to protest the government’s broken promises was scheduled for Monday night at the Wohl Rose Park in Yerushalayim, where a protest tent has been set up.

“I hate being lied to,” Alon added. “Netanyahu promised everywhere he went to build 300 homes in Beit El. Where are these homes? We haven’t received any answers. We don’t get told why there are no apartments being marketed in Beit El. When I talk to Netanyahu, he leads me on.”

Angry residents have posted a video online which features a clip from a speech Netanyahu made five years ago, in which he made the promise to build 300 homes there.

Netanyahu reiterated the promise at the weekly Likud faction meeting on Monday. He told the MKs that “the commitment to Beit El will be fulfilled soon, and I [also] remember Amona and the commitment to Migron, and it will not take 10 years, not even a year,” he said.

Yesha Council Director Sheila Adler said that all Yehudah and Shomron is behind Beit El. “It cannot be that it has been 10 years in which there has been no construction in the community, while dozens of houses have been demolished, and the cabinet has approved construction for Palestinians in Qalqiliya and other places.”