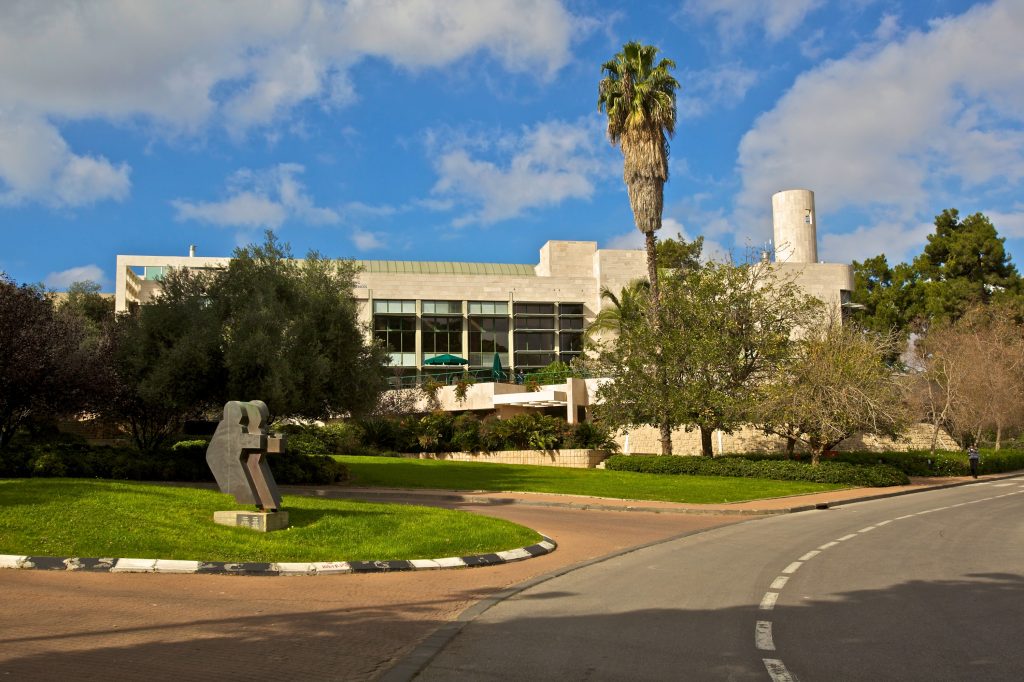 A research team at the Weizmann Institute of Science in Rehovot has isolated a molecule that is believed to control heart cell regeneration, which could open the way to a major new treatment for heart disease, The Times of Israel reported on Sunday.

Until now, damage to heart muscle has been irreversible, but if the Weizmann findings prove effective, it could change the life expectancy for millions of cardiovascular patients around the world.

In an article published in the prestigious Nature magazine, the researchers cited evidence that a protein called agrin, common in fetal hearts, which rapidly disappears after birth, controls the process of cardiomyocyte regeneration.

They extracted agrin from newborn mice, which retain the protein for about a week after birth, and tested it in various environments. When tested in lab cultures, agrin promoted cardiomyocyte growth in the tissue of adult hearts — both mice and human.

And when injected into the damaged hearts of live mice, agrin demonstrated a remarkable capacity to heal. The damaged tissue was functioning normally again within weeks, scar tissue was reduced and replaced with new healthy muscle cells.

“Clearly this molecule sets a chain of events in motion,” Prof. Eldad Tzahor of the Weizmann Institute said.

Pre-clinical studies on larger animals have been initiated in Germany, in cooperation with the Technical University of Munich.