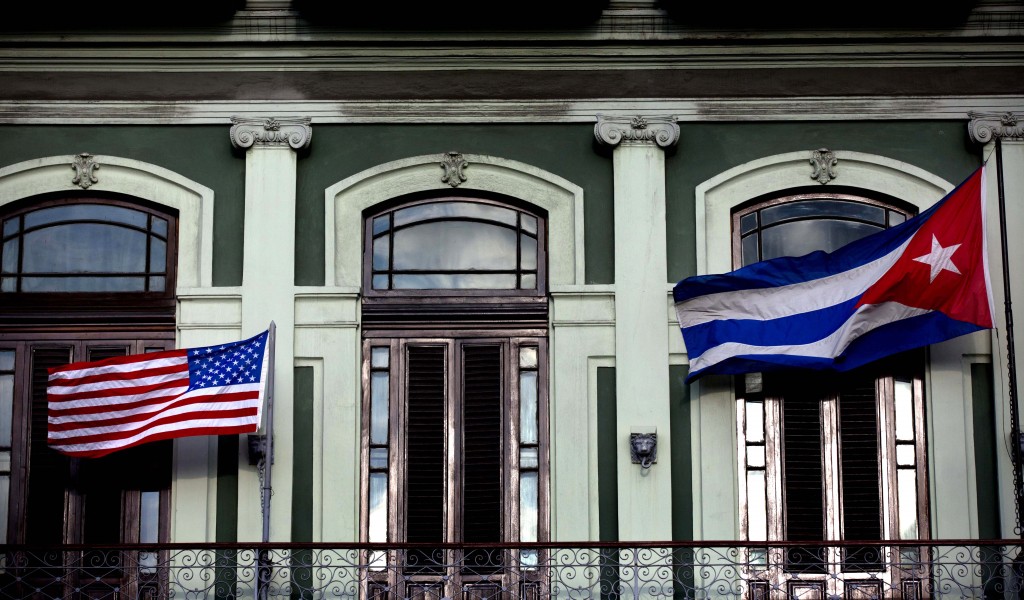 The Russian Foreign Ministry has criticized President Donald Trump’s decision to freeze a detente with Cuba and his verbal attack on the Caribbean island’s leaders.

Russia’s Foreign Ministry said in a statement Sunday that President Trump is “returning us to the forgotten rhetoric of the Cold War.”

The statement says that “It’s clear the anti-Cuba discourse is still widely needed. This can only induce regret.”

Despite President Trump’s campaign pledge to improve relations with Moscow, there has been no significant improvement in foreign policy cooperation between the two countries. Last week, the U.S. Senate voted overwhelmingly to back new sanctions on Russia.

Moscow maintains close ties with Havana, and in March signed a deal to ship oil to Cuba for the first time in over a decade.