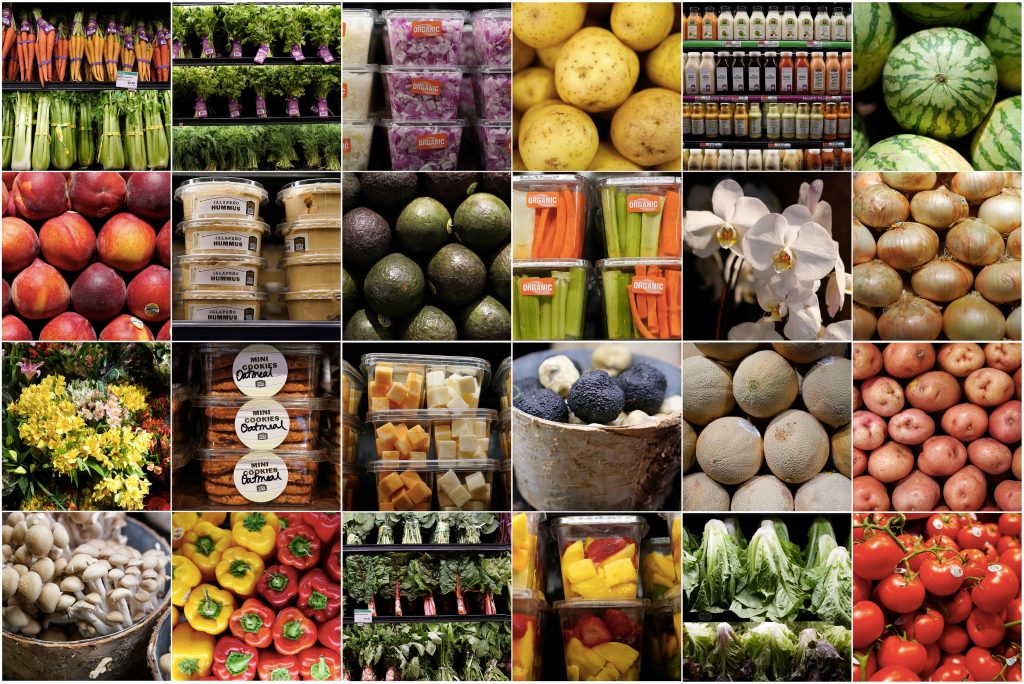 The deal sent shockwaves across the food-distribution market, as Whole Foods’ peers and supermarket chains grappled with the prospect of having to compete with Amazon’s massive buying power and ability to sell goods at a lower cost.

Amazon will gain a footprint of 456 supermarket stores in North America and Britain with the acquisition of Whole Foods, boosting its delivery capacity and allowing it to compete directly with U.S. chains such as Kroger Co. and Albertsons LLC.

“Supermarkets will now have to contend with not only competition with each other and non-traditional grocers like Wal-Mart Stores Inc. and Target Corp., but with a retailer like Amazon which has the financial capacity to price aggressively,” said Mickey Chadha, vice president and senior credit officer at Moody’s Investors Service.

“We expect this transaction to further accelerate the consolidation within the supermarket space.”

Amazon has agreed to pay $42 per share in cash for Whole Foods, a 27 percent premium on the Austin, Texas-based grocer’s closing share price on Thursday.

Whole Foods had been under pressure from activist hedge fund Jana Partners LLC prior to the announcement of Friday’s deal, prompting it to overhaul its board of directors.

“I think that this takes all of the pressure off Whole Foods and gives Whole Foods the opportunity to revitalize that business and, of course, it stems the criticism from all of these activist investors,” said Neil Saunders, managing director of GlobalData Retail in New York.

Excluding debt, the deal is valued at $13.39 billion. It implies a trailing 12-month price-to-earnings multiple for Whole Foods of 31 times, versus a 14.4 average for the S&P 500 Food Retail index.

Amazon and Whole Foods expect to close the deal during the second half of 2017.

The grocer will continue to operate stores under the Whole Foods Market brand and John Mackey will remain as its chief executive officer, the companies said. Whole Foods’ headquarters will still be in Austin.

Amazon, started in Seattle in 1994 by former hedge-fund manager Jeff Bezos, has grown into the world’s biggest diversified online retailer, with a market capitalization of $472 billion.

Its businesses range from internet shopping and enterprise computing to selling music and e-books. Its biggest prior deal had not exceeded $1 billion.

The company had been seeking to expand its AmazonFresh program, which delivers groceries to customers, and had begun a pilot program known as AmazonFresh Pickup that allows shoppers to order food online and have groceries delivered to their cars within 15 minutes.