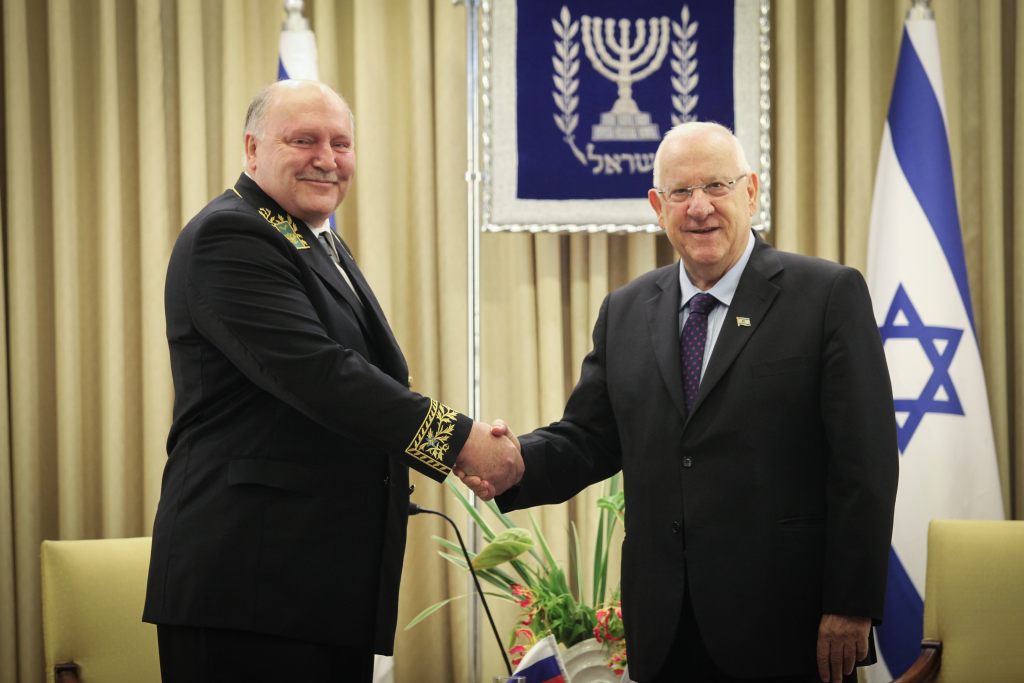 It’s not that the Russian Ambassador to Israel, Alexander Shein, cannot find the words to describe Hamas and Hezbollah; it’s just that the words are not “terrorist organizations.”

In an interview on Israel’s Russian-language Channel 9, Shein said, “We do not consider these organizations to be terrorists.”

What do the Russians consider them to be?

When asked if the Hamas rocket barrage on Israeli cities during the 2014 Gaza war was not terror, he denied it, insisting it was not terror “at all.”

The U.S., European Union, Britain, Canada, Australia and others have officially designated Hamas and Hezbollah as terrorist groups; but Russia has resisted pressure to do the same. As allies with Russia of Syrian President Bashar Assad, they receive special consideration.

The interview was edited and translated by the Middle East Media Research Institute (MEMRI).