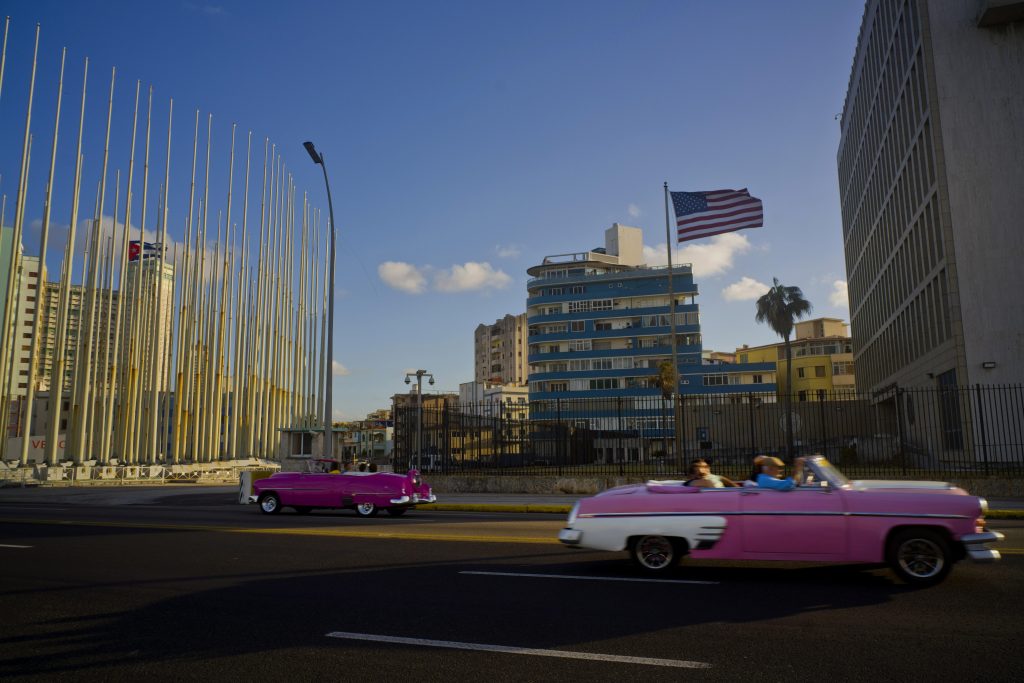 President Donald Trump on Friday will tighten rules on Americans traveling to Cuba and significantly restrict U.S. companies from doing business with Cuban enterprises controlled by the military, according to U.S. officials who have seen a draft presidential memorandum.

Mr. Trump will lay out his new Cuba policy in a speech in Miami that will roll back parts of former President Barack Obama’s opening to the communist-ruled island after a 2014 diplomatic breakthrough between the two former Cold War foes.

Taking a tougher approach against Cuba after promising to do so during the presidential campaign, Trump will make clear that a ban on U.S. tourism to Cuba remains in effect and his administration will beef up enforcement of travel rules under authorized categories, the officials said.

The new limits on U.S. business deals will target the Armed Forces Business Enterprises Group (GAESA), a conglomerate involved in all sectors of the economy, including hotels, the officials said, speaking on condition of anonymity.

It was unclear, however, whether the new rules would bar American visitors from spending money in state-run hotels and restaurants. Details will depend on regulations to be written in coming months by the U.S. Commerce and Treasury Departments, which will be tasked with turning the presidential memorandum into policy.

But even as he curbs Mr. Obama’s détente with Cuba, the president will stop short of closing embassies or breaking off diplomatic relations restored in 2015 after more than five decades of hostility, U.S. officials said.