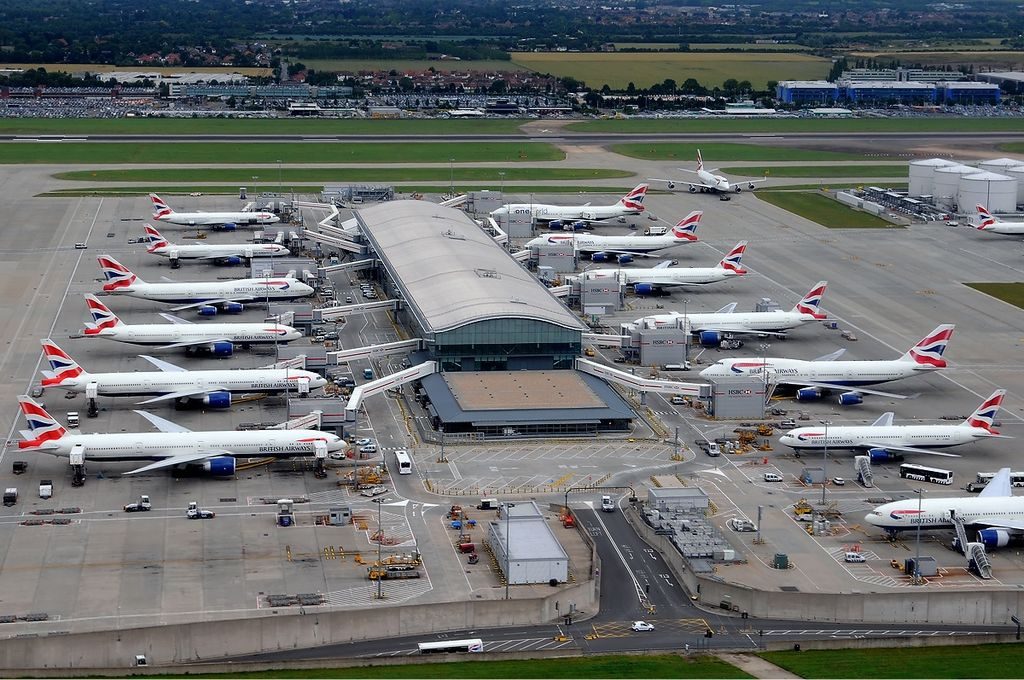 El Al Airlines has been cited by London’s Heathrow Airport as the worst offender among air and noise polluters in Europe’s busiest airport.

Heathrow recently inauguated its Fly Quiet and Clean League Table to shame commercial carriers into doing a better job of reducing toxic emissions and ear-splitting noise. The listings, to be published every three months, are aimed at providing an incentive to the airlines to be more environmentally conscious, which the fines for violating regulations apparently are not sufficient to do.

“Airlines from the Middle East were by far the worst offenders,” an article in the London Times noted.

British Airways short haul was rated cleanest and quietest; Irish Aer Lingus and Etihad Airways from the UAE were next.

In response, El Al promised to improve. It touted its soon-to-be-launched, quieter and cleaner 787 Dreamliner fleet, as proof of its environmental good intentions.

“These aircraft, which will gradually enter service until 2020, will replace by early 2019 the 747-400 fleet. The Dreamliner aircraft will join the new 737-900 aircraft the company has purchased, which are already operating on European routes, making the El Al plane fleet younger and less polluting, the airline said in a statement.