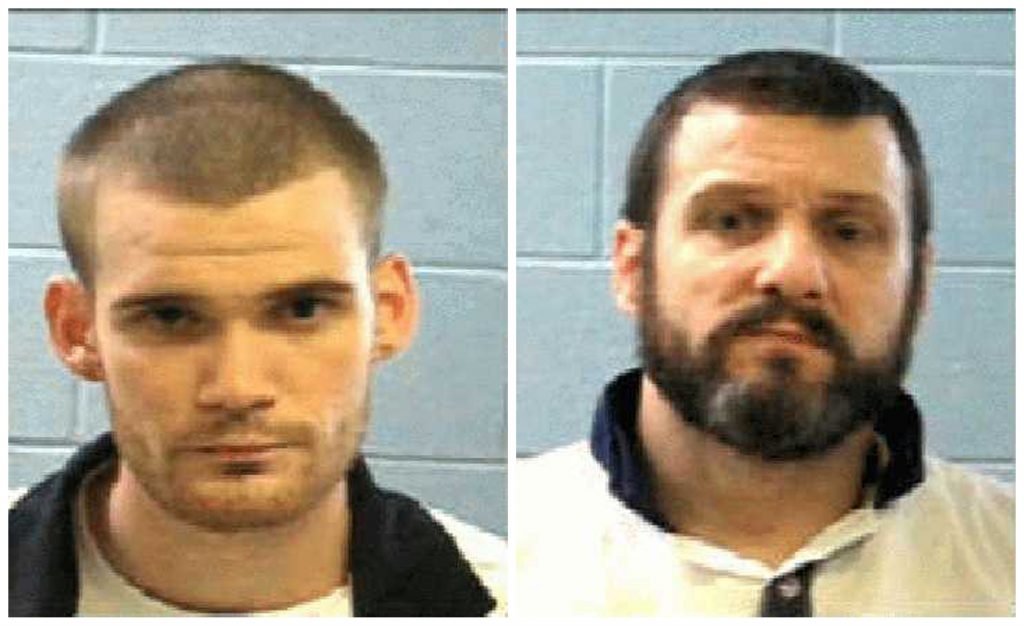 The inmates were being hunted in the killings Tuesday morning of two prison guards who were overpowered, disarmed and shot to death on a prison bus southeast of Atlanta.

Authorities had offered a $130,000 reward for information leading to their arrests.