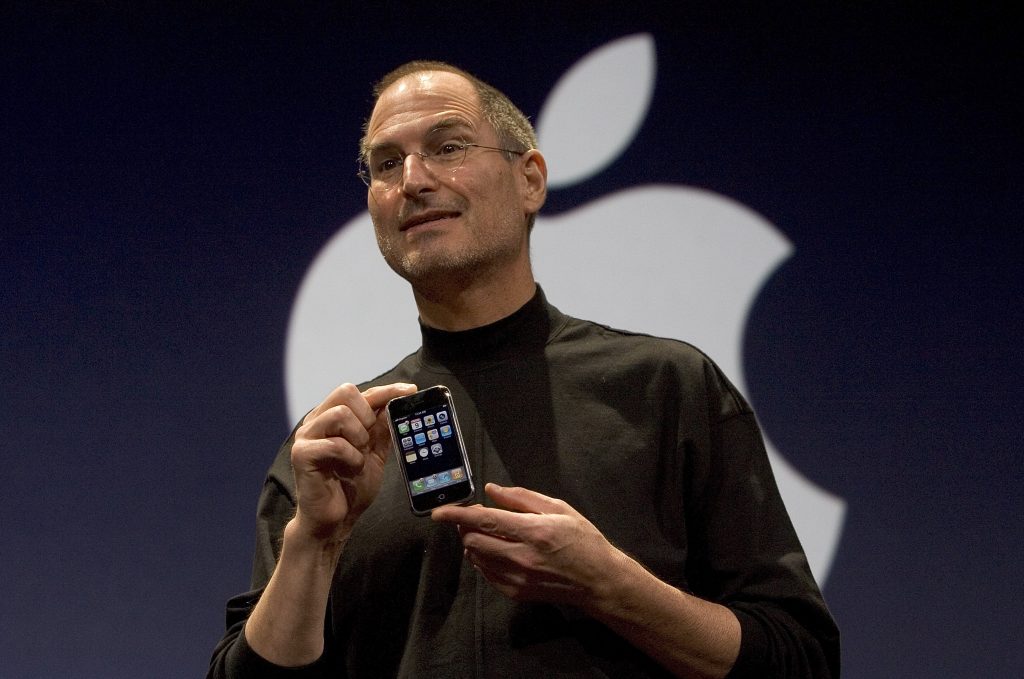 Apple executive Phil Schiller was not happy when a new book on the origins of the iPhone claimed he pushed for a Blackberry-like physical keyboard on the original device.

Brian Merchant, who wrote a book on the history of the iPhone, traveled around the world to see how an iPhone is put together. An excerpt was published on The Verge, which included this anecdote about Schiller, who has been on Apple’s executive team since Steve Jobs returned to the company in 1997:

“The iPod phone was losing support. The executives debated which project to pursue, but Phil Schiller, Apple’s head of marketing, had an answer: Neither. He wanted a keyboard with hard buttons. The BlackBerry was arguably the first hit smartphone. It had an email client and a tiny hard keyboard. After everyone else, including (Tony) Fadell (Senior Vice President of the iPod Division at Apple), started to agree that multitouch was the way forward, Schiller became the lone holdout.”

Schiller took to Twitter to deny that ever happened.

To make matters confusing, Fadell also took to Twitter to say the story he reportedly told Merchant was not true.

With his credibility on the line, Merchant also went on Twitter to defend his work. Merchant also says he has a recorded conversation with Fadell.