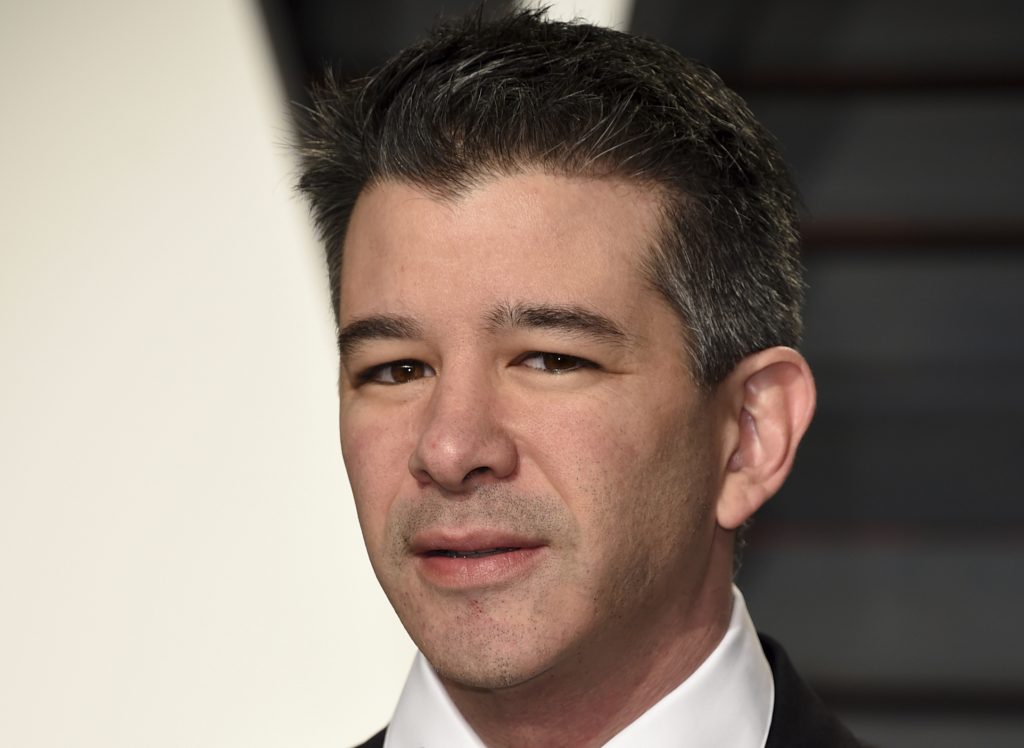 Uber CEO Travis Kalanick will take a leave of absence for an unspecified period and let his leadership team run the troubled ride-hailing company while he’s gone.

Kalanick told employees about his decision Tuesday in a memo. He says he needs time off to grieve for his mother, who died in a May boating accident. He also says he’s responsible for the company’s current situation and needs to become a better leader.

The announcement comes as former U.S. Attorney Eric Holder released a list of recommendations to improve Uber’s toxic culture. He recommended that Kalanick be relieved of some leadership responsibilities, shifting them to a chief operating officer and other senior managers. The COO would be a partner with Kalanick.

Holder recommended that Uber use performance reviews to hold senior managers accountable by setting metrics for improving diversity and responsiveness to employee complaints.

Holder’s firm, Covington & Burling LLP, and a second firm, Perkins Coie, were asked to conduct separate examinations of Uber’s workplace culture after Susan Fowler, a former engineer, made a blog post leveling charges of improper conduct on her manager. She reported him to human resources, but was told he would get a lecture but no further punishment because he was a “high performer,” she wrote.

Holder’s investigators conducted more than 200 interviews with current and former employees, including people who had knowledge of Fowler’s allegations, according to the law firm’s recommendations.

After Fowler’s blog post, Uber Technologies Inc. made changes in human resources and opened a 24-hour hotline for employees. Last week, the company fired 20 people including some managers at the recommendation of Perkins Coie, which probed specific complaints made to the company about improper conduct such as bullying, and retaliation for reporting problems. That firm checked into 215 complaints, with 57 still under investigation.

Under Kalanick, Uber has disrupted the taxi industry in hundreds of cities and turned the San Francisco-based company into the world’s most valuable startup. Uber’s valuation has climbed to nearly $70 billion.