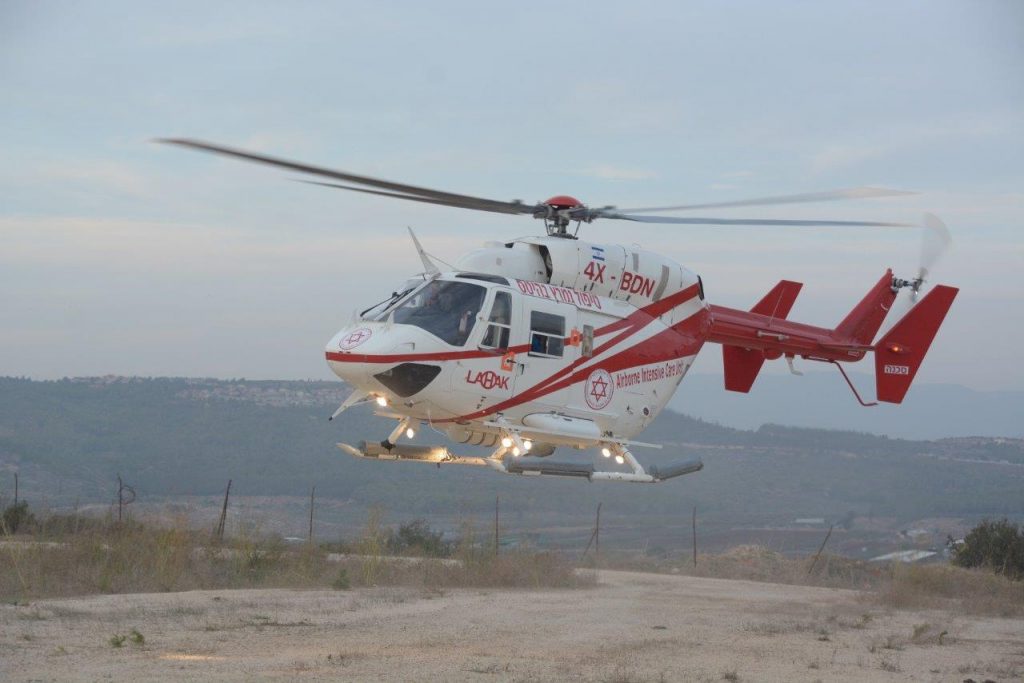 An earthquake drill that was supposed to increase safety for Israelis in the event of the real thing turned out to be very unsafe for an 80-year-old Ashkelon woman, who was badly injured in her leg when she fell during the drill Tuesday morning.

Magen David Adom personnel were summoned to the nursing home from which the woman was being evacuated, after her foot slipped and she fell down. She was taken to Barzilai Hospital in Ashkelon.

The injury came when a nationwide alert was issued urging Israelis to evacuate buildings as part of the drill. The alerts were issued not with a siren blast, but through the media and through apps, including a dedicated app issued by the Homefront Command, which issues alerts on security and other matters during times of national emergencies.

The drill, which runs through Wednesday, was designed to test the ability of local and national security and emergency treatment and assistance organizations to respond to emergencies caused by a major earthquake.

The woman’s injury came as the senior citizen’s home she resides in was evacuated when the alerts were issued. Those evacuations took place all over the country, with schools, government offices, factories, hospitals, and other institutions participating. According to many experts, the safest place to be during an earthquake is in an open area, away from buildings that could topple or glass windows that could break during a major quake.

Israel in recent years has sustained numerous small earthquakes, but the potential for a “big one” definitely exists, as Israel sits squarely on the Syria-Africa Rift, also known as the Great Rift Valley.

Israel has invested a great deal of money in recent years upgrading apartments, offices, and factories to be able to withstand earthquakes. The Tama 38 program, specifically designed to upgrade older buildings to meet modern earthquake conditions, has provided hundreds of millions of dollars of funding for the upgrade of thousands of buildings around the country.