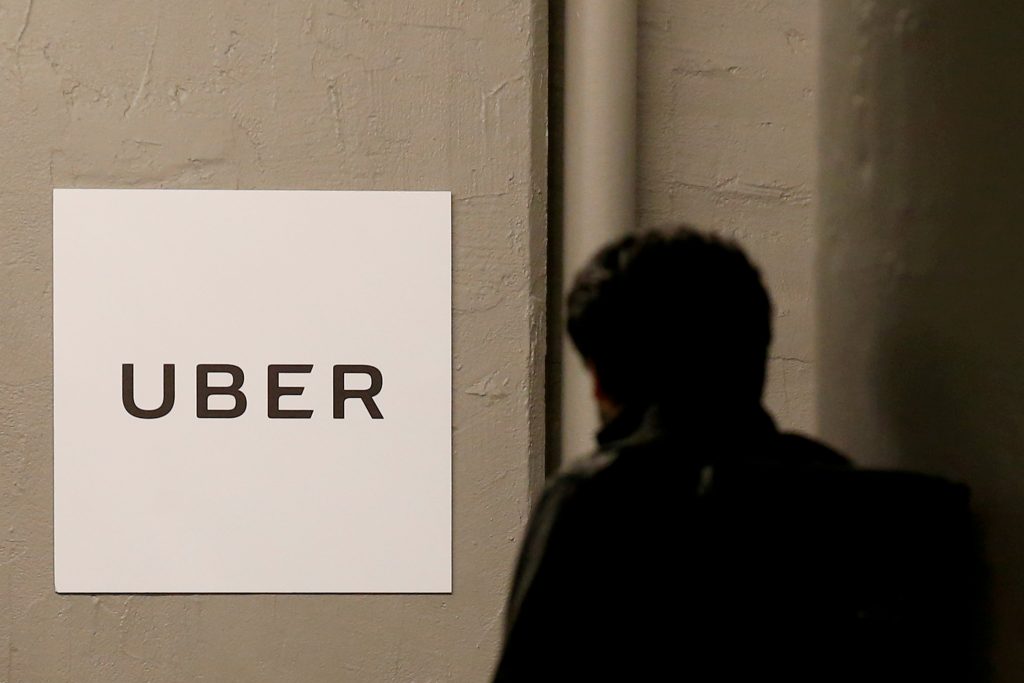 Uber Technologies head of business Emil Michael, founder Travis Kalanick’s closest confidant, is leaving the ride-hailing company, according to two people with knowledge of the matter.

The San Francisco-based company’s board met Sunday for more than six hours to discuss recommendations from an investigation into workplace harassment and culture, as well as parting ways with Michael, who was involved with at least two incidents of alleged executive misbehavior that were part of the probe. Directors approved all the recommendations, a board representative said, without elaborating on the details.

Michael joined Uber in 2013. Uber didn’t immediately respond to a request for comment.