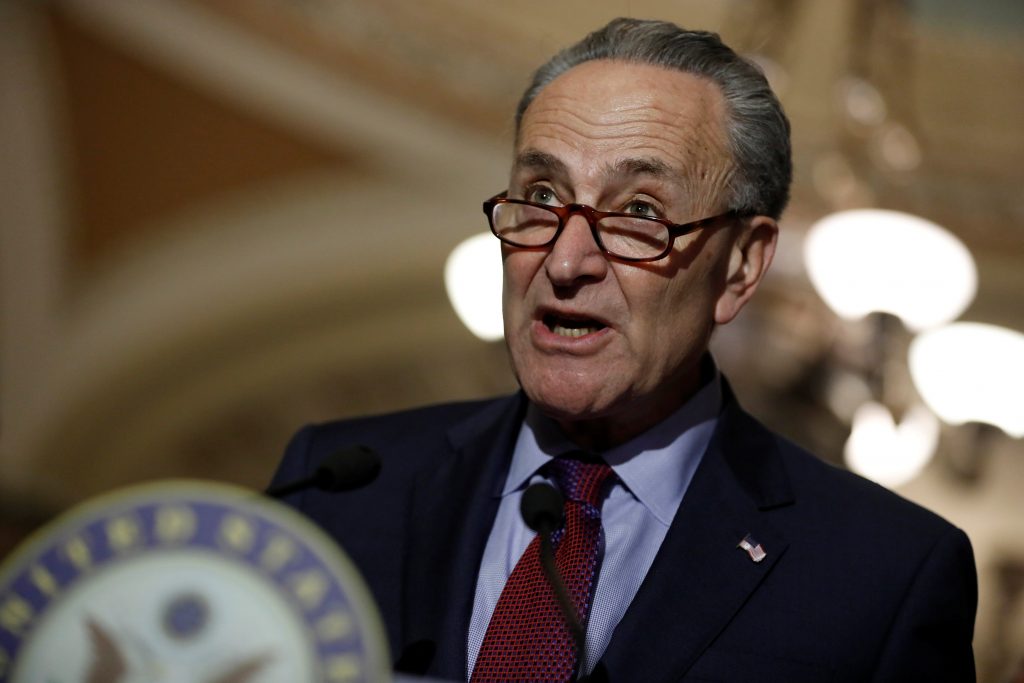 The Senate’s top Democrat says he will back a resolution disapproving of the sale of precision-guided munitions to Saudi Arabia.

In a statement Monday, Sen. Chuck Schumer of New York says Saudi Arabia’s record of human rights and humanitarian abuses is well-documented. He’s also concerned that Riyadh “continues to aid and abet terrorism” through its relationship with a strident form of Islam known as Wahhabism.

The resolution of disapproval is authored by Sen. Chris Murphy, a Connecticut Democrat, and backed by Republican Sen. Rand Paul of Kentucky.