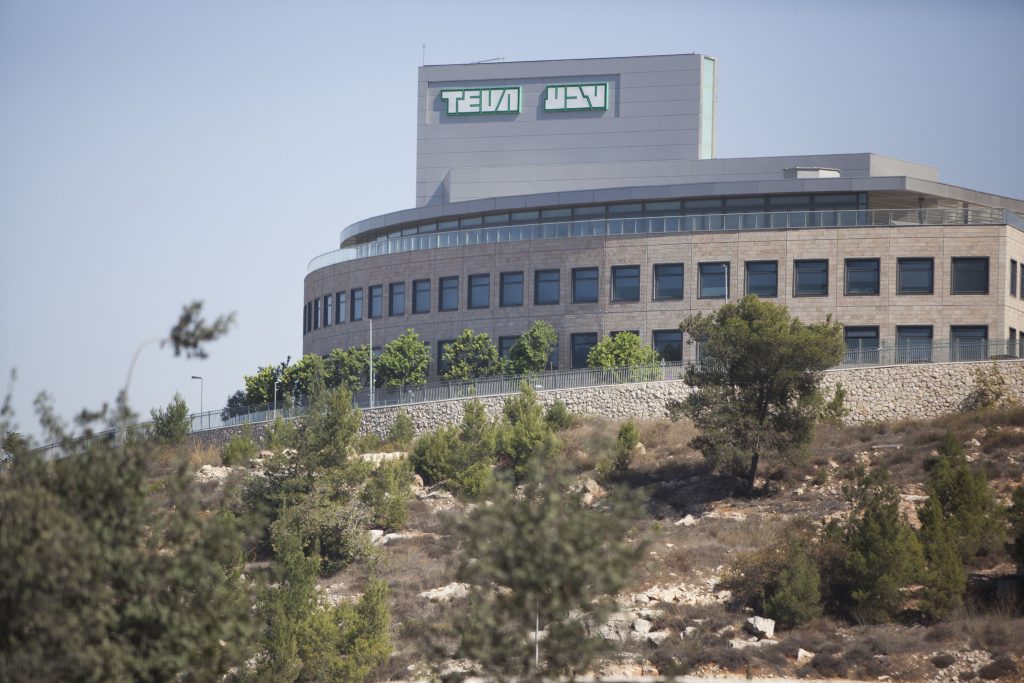 Teva Pharmaceutical Industries has racked up successes in clinical trials of a drug for treatment of chronic and acute migraine headaches, Globes reported on Sunday.

The company announced that patients suffering acute migraines reported significant improvement with the use of Fremanezumab in a Phase III trial; just a week after the same drug performed well in treatment of chronic migraines.

Teva says it looks forward to FDA approval in time to launch marketing of Fremanezumab in the U.S. in the second half of 2018.

“We are now complementing last week’s announcement of success in the trial for chronic migraines with success in the trial for acute migraines. These two things together are very good news for patients,” acting Teva CEO Yitzhak Peterburg said. “Migraines are a disease that severely disrupts the course of ordinary life, and there are 75 million patients in the world, 10 percent of whom suffer from chronic migraines.”

The drug became part of Teva’s inventory through its acquisition of Labrys three years ago. The company is hopeful that it will make up for loss of sales from Copaxone, Teva’s flagship drug for treatment of multiple sclerosis, for which it lost patent protection in December 2016.