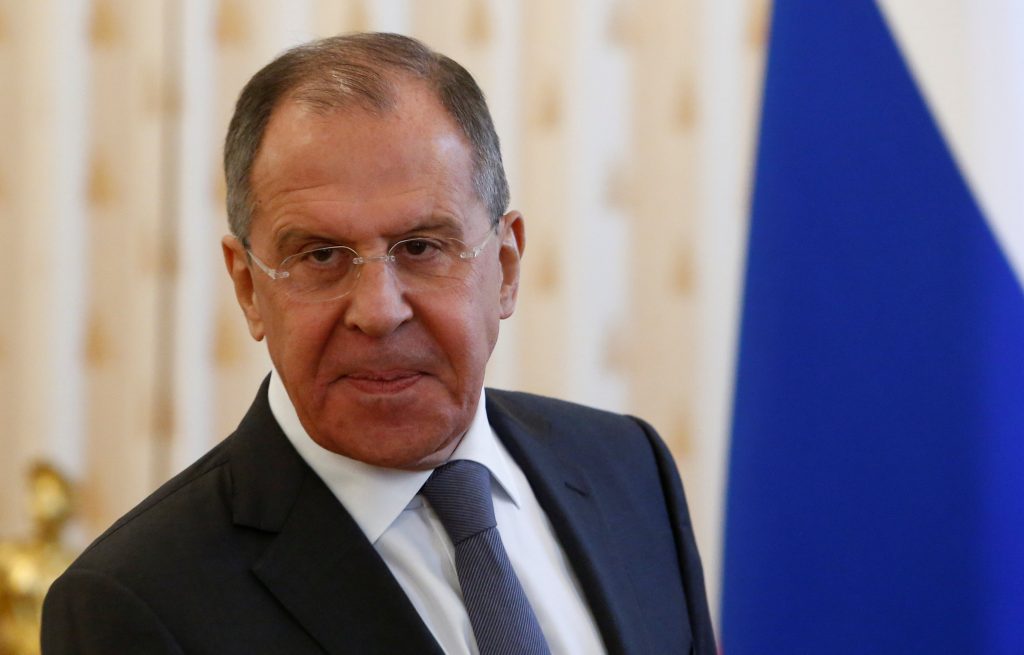 Russia and the U.S. are ready to help resolve a diplomatic rift in the Middle East over Qatar’s alleged support for militants and ties to Iran, the Russian Foreign Ministry said Sunday.

Sergei Lavrov, the foreign minister, discussed Qatar with U.S. Secretary of State Rex Tillerson in a phone call Saturday. Both “stressed the need to resolve the disagreements through negotiation and expressed their readiness to contribute to such efforts,” the ministry said in a statement.

A coalition of Persian Gulf nations, led by Saudi Arabia, severed diplomatic relations and imposed a blockade on land, sea and air travel with Qatar last week, accusing the country of supporting Sunni extremist groups and Iranian-backed Shiite militants to destabilize the region. Qatar has denied it backs terrorists and accuses the Saudis of seeking to dominate their smaller neighbors.

While President Donald Trump said Friday that he backed the movement to isolate Qatar over its funding of extremist groups, Tillerson has called on the Saudi-led coalition to ease the blockade.