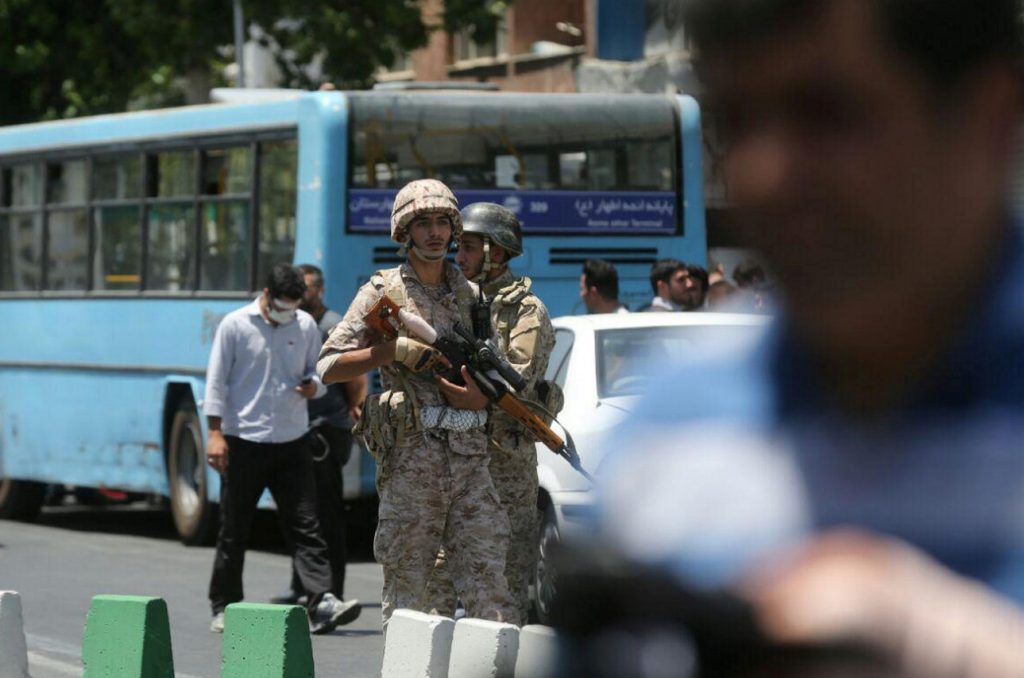 Iran said its security forces on Saturday killed the mastermind of a twin attack on Tehran that left 17 people dead this week, as security was tightened around the country to prevent other possible plots.

Islamic State has claimed responsibility for the suicide bombings and gun attacks on parliament and the mausoleum of the Islamic Republic’s founder, Ayatollah Ruhollah Khomeini, on Wednesday.

“The mastermind and main commander of terrorist attacks on the parliament and Mausoleum of Ayatollah Khomeini was killed today by the security forces,” intelligence minister Mahmoud Alavi was quoted as saying by Tasnim news agency.

Alavi said that in the last month the intelligence ministry had identified and crushed “a terrorist team” almost every day but had not publicized it to avoiding spreading fear among the public.

On Friday, authorities announced the arrests of 41 suspects in connection with the twin Tehran attacks.

Separately, the head of the judiciary in Fars province said seven people were detained in the southern Larestan area for possible ties to Islamic State, Iran’s ISNA news agency reported on Saturday.

Tehran police said the car the attackers used on Wednesday was discovered on Saturday in the city center.

“The terrorists first went by car to the mausoleum and after dropping two of them off, went to the city center to attack parliament,” the police said in a statement published on state media.