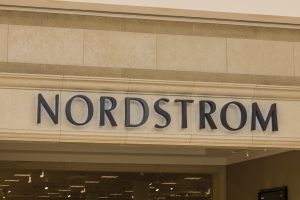 Members of the Nordstrom family including co-presidents Blake, Peter and Erik Nordstrom are considering making an offer to buy out the 70 percent of the department store’s stock they don’t already own.

Nordstrom shares, which have fallen by about a third since December, rebounded over 12 percent on the news.

Nordstrom’s board has formed a committee of independent directors to represent the company in any talks with the family over a potential sale.

Nordstrom traces its roots back to a Seattle shoe store opened by Swedish immigrant John Nordstrom and a partner in 1901.