Israel Ministry: Cost of Living in Israel Higher Than Other Countries
Israel 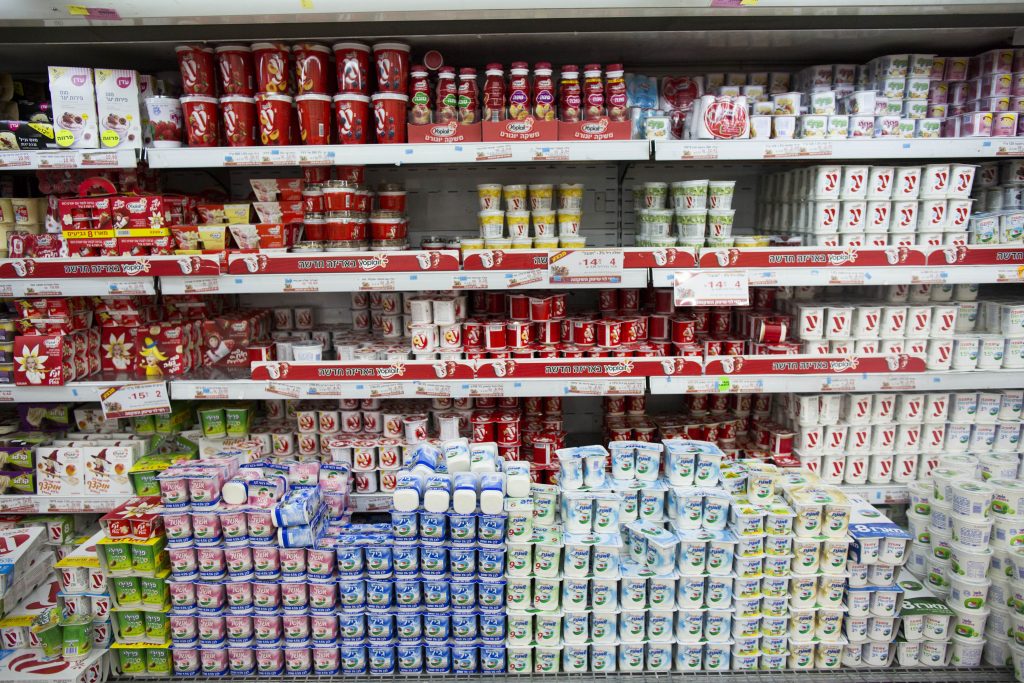 The high price of consumer goods in Israel exists not only in the minds of social justice marchers; the facts bear it out, as the latest government survey shows.

Minister of Economy and Industry Eli Cohen said on Thursday that a survey of comparative prices of toiletries in Israel and 13 other countries revealed big differences, to the disadvantage of the local consumer. Surveys conducted in previous years have yielded similar results for food products and other items.

“We are beginning today with toiletries, a sector consisting mostly of imports. We all sensed that toiletries cost more in Israel than in the rest of the world. The basket of imported products was 48 percent more expensive than in the countries we checked.”

Cohen explained that the disparity in retail prices is particularly burdensome on the average working person with a family.

“50 percent of the population in Israel earns less than 7,000 shekels a month. According to OECD figures, the basket of products is 19 percent more expensive in Israel than in the rest of the world, meaning that our money is worth less. I come from the business sector, but I believe in fair trading, not in piggish profits… The Israeli consumer will no longer be a sucker; I won’t let others make a profit at his expense.”

Cohen conceded during a press conference that the ministry has been neglecting the price issue in recent years, but that they have decided to focus on it again and do something to help the Israeli consumer.