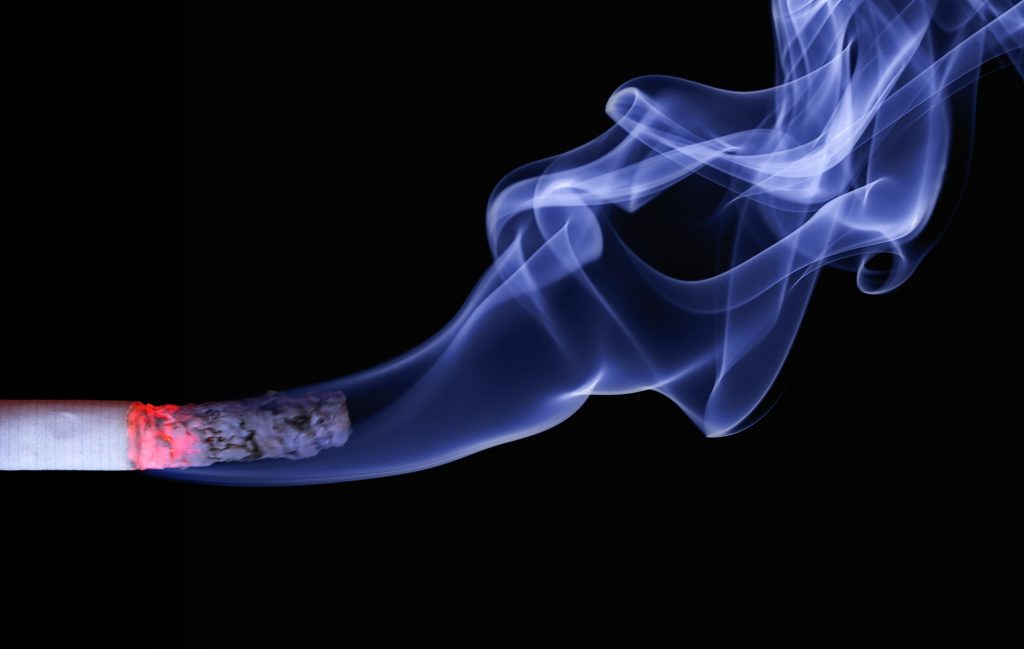 The IDF is taking steps to reduce the number of smokers in its ranks, as a report released by the Health Ministry indicates that despite long-time educational efforts to discourage the practice, about a fifth of Israelis still smoke.

When compared to European Union countries, Israeli men smoked more than the EU average of 25.6 percent, while for women the average was lower than the EU’s 16.9 percent.

In a statement, the IDF said that it hoped to be able to stem smoking among soldiers in the army, where many youths pick up the habit and turn into lifelong smokers. The three-pronged plan includes raising consciousness among soldiers on the danger of smoking, along with an increase in efforts to enforce smoke-free zones on army bases. In recent years many bases have banned smoking except in certain areas, but the rules have not always been enforced on many bases. Until now the smoke-free zones have been voluntary, but now soldiers are required to avoid smoking except in those areas. Soldiers who fail to follow the law could find themselves in the brig.

The army will also run workshops to help soldiers give up the habit. The workshops will be held wherever there are groups of soldiers who express interest in them. And the army will also offer therapy and drugs to assist soldiers in kicking the habit, a program which outside the army costs some NIS 500.

Among those under 21, smoking was an increasing problem as well. The Ministry included statistics about the use of cigarettes as well as water pipes in its study, and among 11th- and 12th-graders, 39 percent of Jewish students had tried the latter at least once, as did 42 percent of Arab students. Water pipes are seen as a “gateway” to cigarette smoking. Cigarette smoking rates were much lower; 14.4 percent of male Jewish high school students had smoked at least once, as did 7.1 percent of females of that age. Among Arab youths the figures were 10.6 percent for boys and 0.8 percent for girls.

A Health Ministry order issued in February 2016 forbids smoking by anyone anywhere on school grounds. School administrators are empowered to enforce the rule, with teachers penalized by fines, and students by demerits or suspensions.

The report stressed the difficulties in enforcing the rule, and of suppressing smoking among youths, given the external stimuli to smoke, such as aggressive advertising.