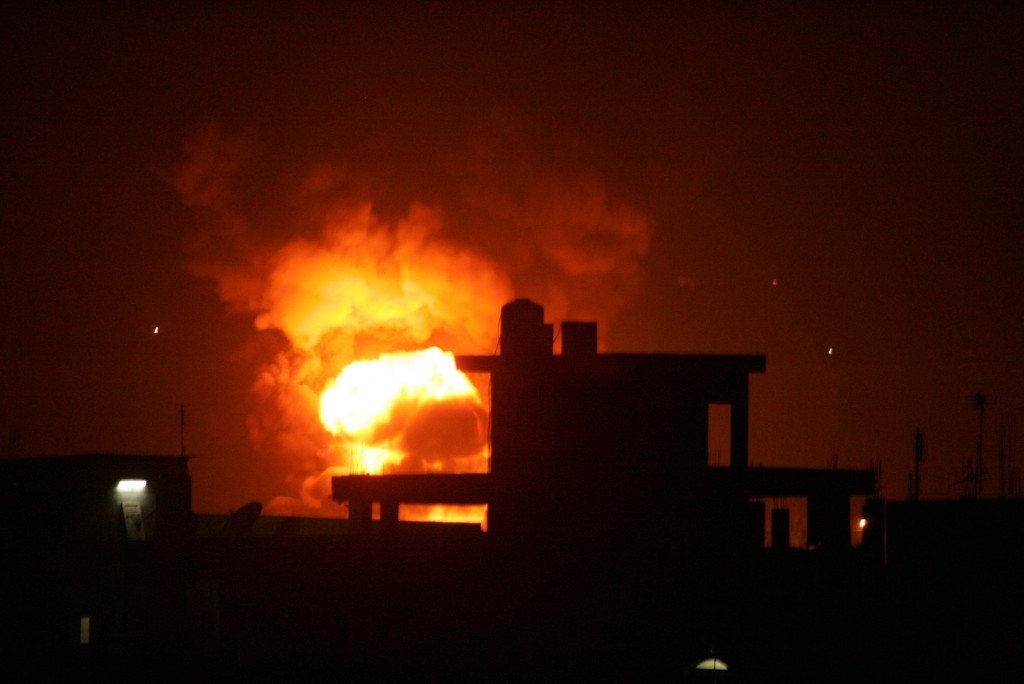 A senior Hamas terrorist was killed early Thursday in an explosion in southern Gaza, Hamas said in a statement. Israeli officials told Army Radio that while no reason was given for the explosion, it was likely a “work accident,” with an explosive device accidentally set off by a terrorist as he was preparing a bomb. Three other terrorists were injured in the explosion, the Hamas statement said.

IDF troops operating in the Beit Lechem area overnight Wednesday came away with a weapons cache consisting of submachine guns, handguns and large amounts of ammunition. The weapons were found in the village of Beit Fajjar. In addition, soldiers discovered a workshop that had produced dozens of weapons a year. It included several large metal cutting machines, along with dozens of weapons in various stages of manufacture. Soldiers confiscated the weapons, and they are being tested to determine if they were used in terror attacks, the army said.