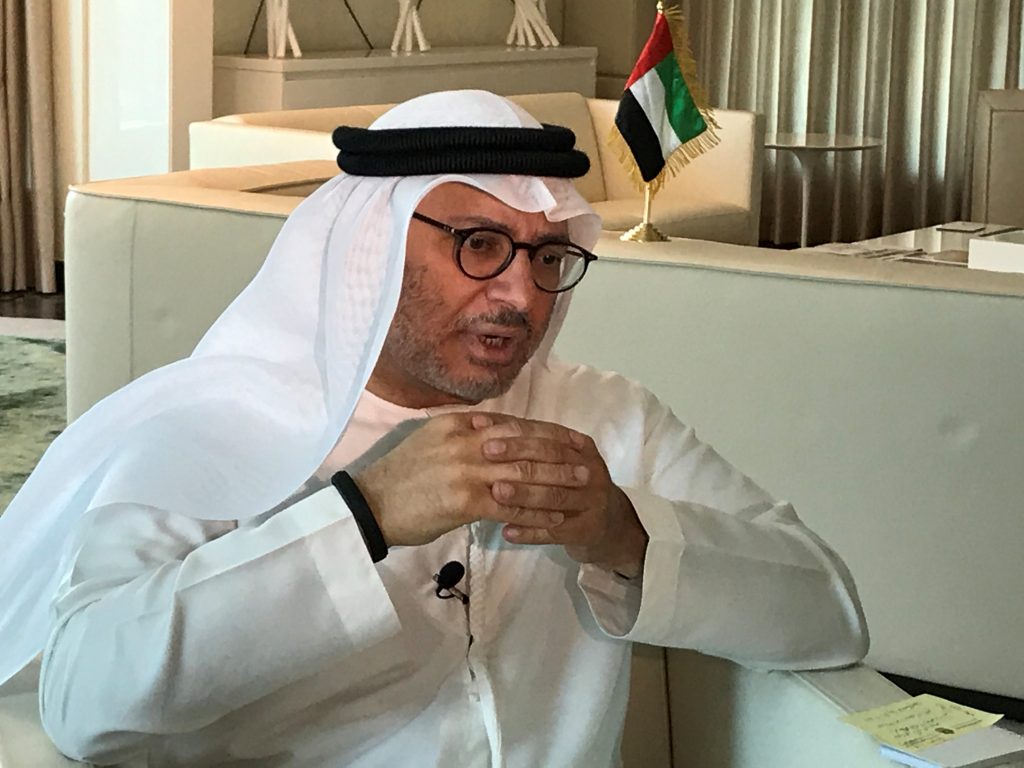 Arab states could impose an embargo on Qatar if it does not change course regarding its support of “extremism” and “destructive policies” in the region, United Arab Emirates Minister of State for Foreign Affairs Anwar Gargash said on Wednesday.

“Qatar is one of [the] main state supporters of extremism in the region and terrorist organizations. What we want Qatar to do is not a band aid … we want Qatar to take a u-turn and change course in its sponsorship and support of extremism and its destructive polices in the Gulf and wider region,” Gargash told France 24 TV.

Qatar vehemently denies any such backing.

When asked whether the UAE, Saudi Arabia, Bahrain and Egypt, which severed ties with Doha on Monday, were ready to take further steps, including military action if Qatar did not change direction, Gargash said they would take tougher economic measures.

“Our expectation is that our initial steps were very strong … and this will jolt the system in Qatar,” he said.

“If this doesn’t work then we will have to also escalate our economic steps. I don’t see this taking any shape other than economic steps and a sort of embargo on Qatar,” he said.