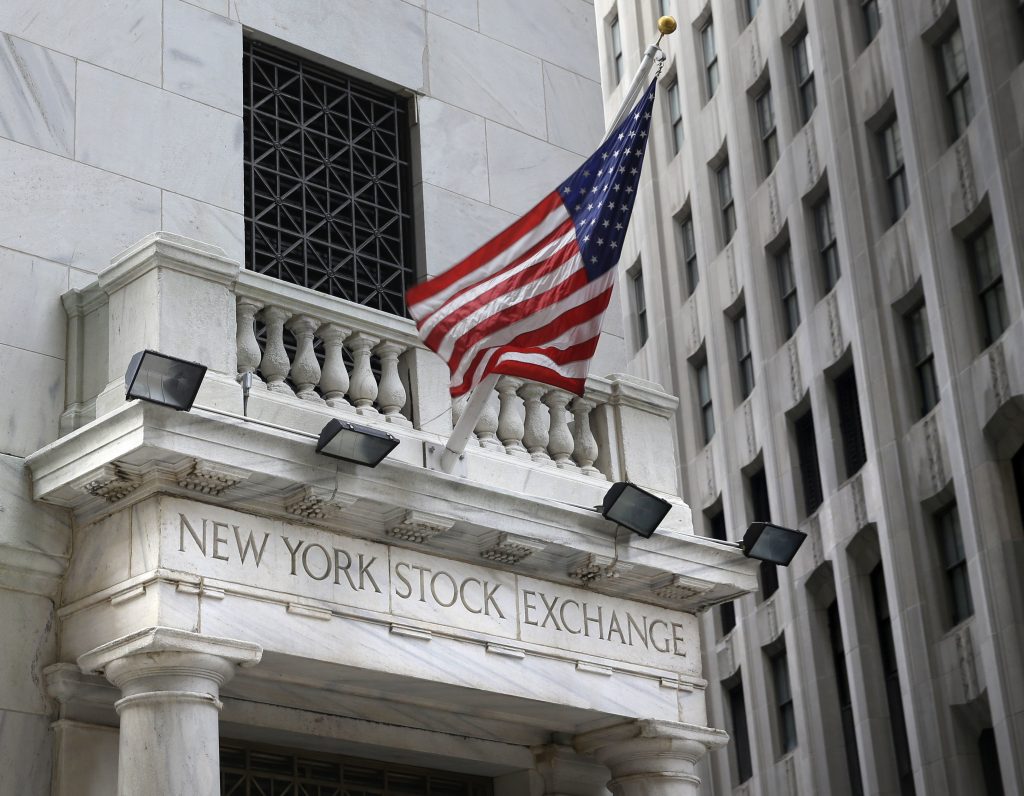 U.S. stocks inched higher in midday trading Wednesday as gains in banks were partially outweighed by a slide in energy companies following a steep slump in crude oil prices. Investors were sizing up the latest company earnings and looking ahead to former FBI Director James Comey’s congressional testimony Thursday as part of the investigation into Russia’s possible election meddling.

THE QUOTE: “There’s not a ton of news this morning or economic data driving the markets,” said Lindsey Bell, investment strategist at CFRA Research. “The market moves higher on positive news or positive earnings results and then we kind of trade sideways until we get more news.”

EYE ON WASHINGTON: Comey’s testimony Thursday before the Senate intelligence committee will be his first public comments since he was abruptly ousted by President Donald Trump on May 9. The former director’s associates say Pres. Trump asked Comey if he could back off an investigation into Michael Flynn, who was fired as national security adviser because he misled the White House about his ties to Russia.

ENERGY: Oil futures fell sharply after a report showed that U.S. crude stockpiles grew 3.3 million barrels last week. Experts had expected stockpiles to shrink by 3.5 million barrels. Benchmark U.S. crude was down $2.12, or 4.4 percent, at $46.07 per barrel in New York. The contract jumped 79 cents on Tuesday. Brent crude, used to price international oils, was down $1.87, or 3.7 percent, to $48.26 per barrel in London.

SMOOTH RIDE: Carvana jumped 16 percent after the online used car seller posted its first quarterly results as a public company and issued a forecast that exceeded Wall Street’s expectations. The stock climbed $1.53 to $11.06.

DRONE ON: Ambarella turned in better-than-expected quarterly results, but its stock sank 10.5 percent after the video compression chip maker’s guidance on sales of vision chips used by drones stoked concern among investors. The stock gave up $6.30 to reach $53.42.