Israel Shaked: ‘Breaking the Silence’ Activist Should Be Prosecuted for Mistreating Arab
Israel 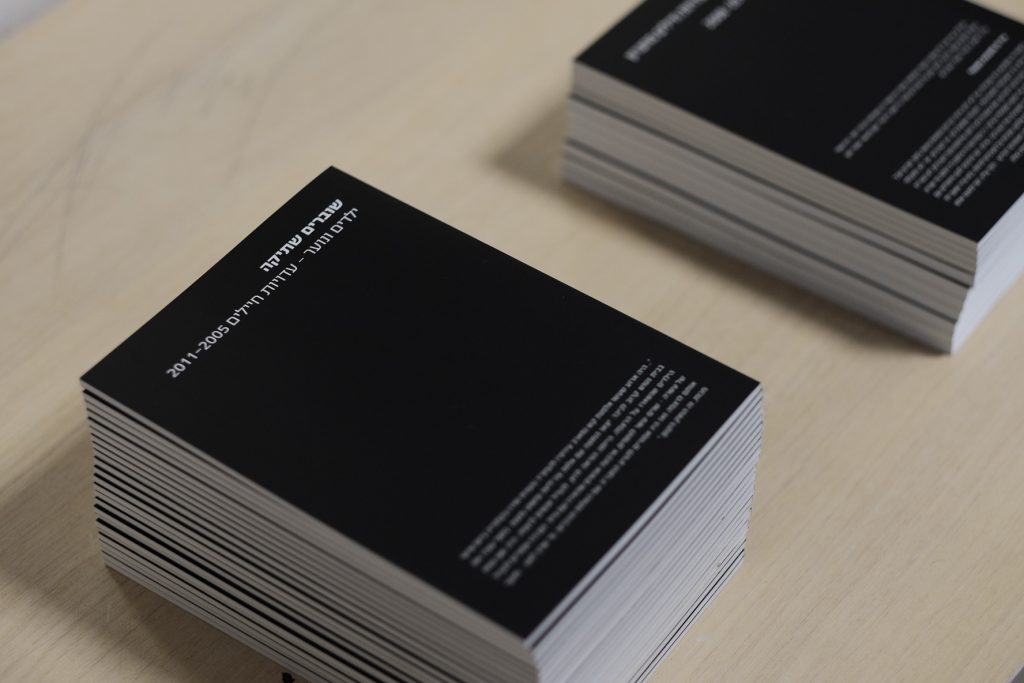 An activist in the far-left Breaking the Silence organization, which “specializes” in the character assassination of IDF soldiers, was himself guilty of the actions he accuses other soldiers of – hurting and harming Palestinians, said Justice Minister Ayelet Shaked. As a result, she told Army Radio Wednesday, she has asked State Attorney Avichai Mandelblit to open an investigation into the behavior of Dean Issacharoff, a prominent activist in Breaking the Silence.

“The IDF is an army that operates according to the law,” Shaked said in the interview. “If the events with Issacharoff really happened, he must be tried and punished. If they did not happen, and he was just telling a story to defame the IDF, the state must forcefully say that this never happened.” In that case, she said, Issacharoff’s fellow officers and IDF soldiers on the front “will know what needs to be done to refute these lies.”

In a video that was released by Breaking the Silence two months ago, Issacharoff is seen describing an incident in Chevron in which he attacked an unarmed Palestinian, as an IDF officer serving reserve duty four years ago. Soldiers, including Issacharoff, were trying to arrest the Palestinian, who was resisting in a non-combative manner. “My commander asked me to handcuff the suspect, but I couldn’t. I didn’t know what to do. He didn’t speak Hebrew and I didn’t speak Arabic. So I grabbed him by the neck and began kicking him in the face and the chest, until he was bleeding.”

The point of the video was to show the “corrupting influences of the occupation on IDF soldiers,” Breaking the Silence said, but the only corruption in the video was that of Issacharoff himself, who testified about his crimes, said Shaked. In his own letter to Mandelblit, Defense Minister Avigdor Liberman also demanded an investigation of the matter, saying that “the comments made in the video are very serious, in which we see an IDF officer admitting to a terrible crime – or making up a story. Either way, he is damaging the good name of the IDF and his comrades in the army.” The video, Liberman added, has been posted on social media, and has been seen “by many people.”

In a statement, Breaking the Silence said that the video was intended to show how “violent activities are an inseparable part of the occupation. If the justice minister believes that trying to intimidate Breaking the Silence with the alleged ‘hypocritical’ behavior described in the video will silence us, she is gravely mistaken.”