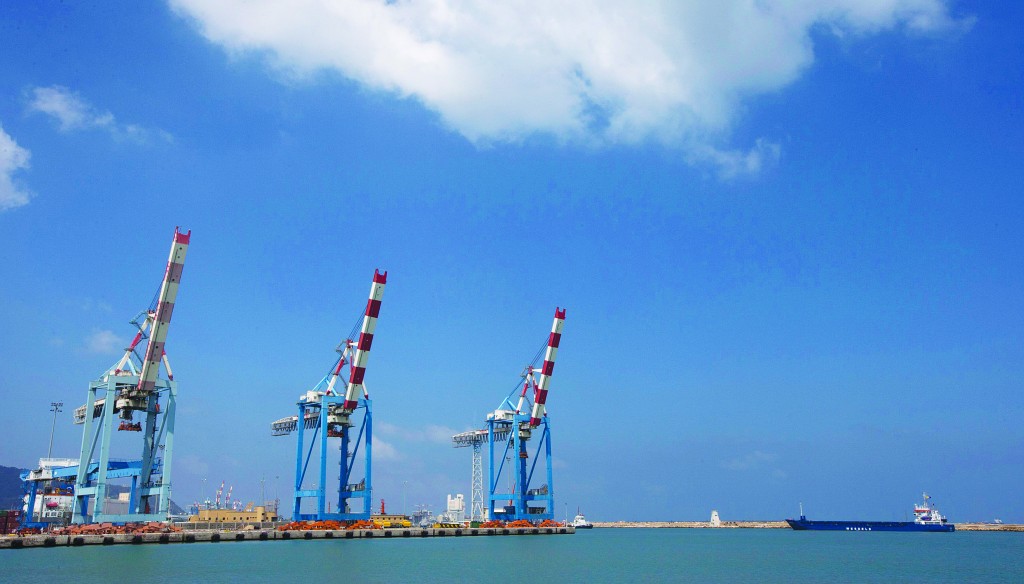 The High Court has rejected a proposal to store ammonia in ships off the coast of Haifa. A petition brought by groups opposed to the proposal said that the plan was unsafe, and in response to the petition, Haifa Chemicals said that it did not believe it would be able to live up to the safety standards required to ensure full safety.

The closure of current ammonia storage facilities in Haifa is set for July 31st. The final order for closure of the facilities in Haifa Port was issued months ago, but the government has sought to postpone the closure until a suitable replacement could be found. According to the government, the ammonia stored in the facilities is essential in the production of many industrial and consumer items, such as fertilizers, cement, paper, medicines, food products, and much more. Many of those industrial concerns are located in the Haifa area, and transporting the ammonia from elsewhere would be impractical, according to officials.

The plan to store ammonia in ships off the coast was discussed by Haifa Chemicals, which operates the storage facilities, and the government. The plan was discussed at a recent meeting involving representatives of various government ministries, including the Environment, Finance, and Economy Ministries. The Finance Ministry said that the plan to store ammonia in ships was more practical – and cheaper – than other plans that have been bruited about. “Besides the fact that this alternative requires no state funding at all, it will allow for competition between different suppliers of ammonia, who will be able to take advantage of the plan. In addition, it will reduce the need to transport ammonia on the country’s roads,” the Ministry said. But in its decision, the court said that the state had presented no supporting proof of that. “This is a new position that is not accompanied even by a statement of support by experts,” it said.

In a statement, the Tzalul organization, one of the petitioners, said that it was pleased at its victory in court. “We are fortunate to have sane judges in a state of insanity, where the Prime Minister is more concerned with the financial security of billionaires than the safety of residents of Haifa and the north.”

As of now, there is no alternative plan for the storage of the ammonia. Several plans have been considered, but rejected. In 2013, the Environment Ministry approved a plan to move it to a less-populated area of the Negev, because of fears that a leak or other incident could endanger the health and lives of the 800,000 residents of the region. The matter has been a cause célèbre for environmental groups for decades, who have organized many petitions, protests, and marches over the

years to move the facility. However, no action has been taken on building that replacement facility yet. At the meeting, officials said that they would soon approve this plan.