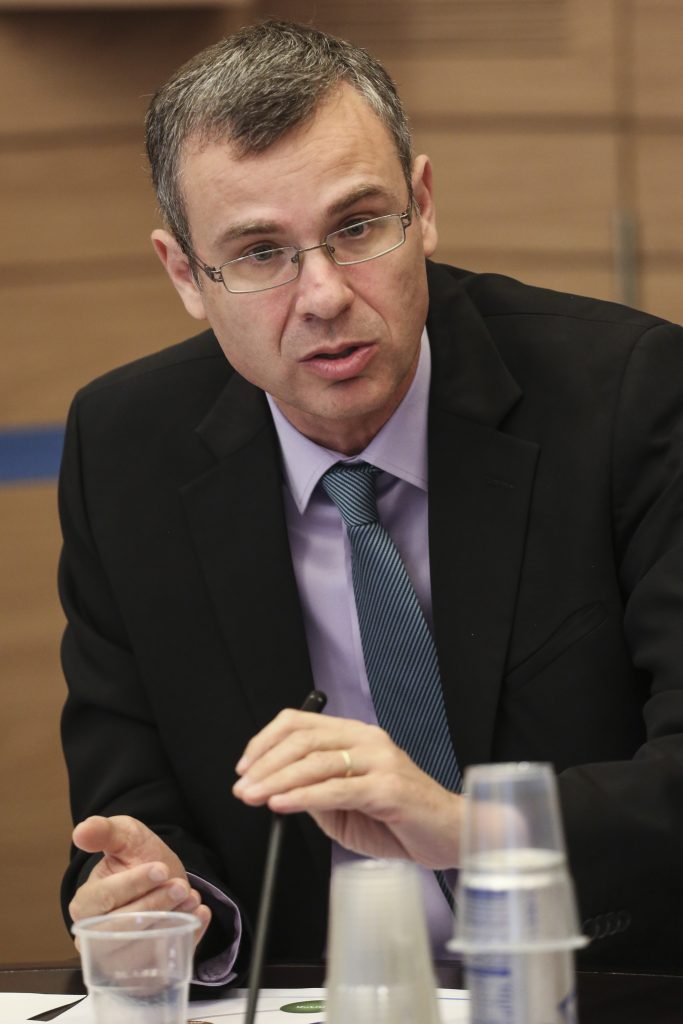 Sponsors of a measure to correct legal discrimination against Jews living in Yehudah and Shomron declared on Tuesday that it was time to liberate the region from an outdated military administration.

Justice Minister Ayelet Shaked (Jewish Home) unveiled a directive, requiring all future government legislation to explicitly state whether it is applicable to residents of Yehudah and Shomron. It will not mean that all laws must extend beyond the Green Line, but that they must say clearly whether they do or not.

“There is no doubt that the lives of the residents of Yehudah and Shomron must be equal to those of all other residents of Israel. It’s obvious and required that 450,000 Israeli citizens need to be addressed. And not just when an economic agenda is at stake, as in the case of the Bag Law, as then they make sure to issue a General Order quickly. It needs to happen for every law,” Shaked stated, referring to the slow pace with which legislation and official directives are usually implemented.

Tourism Minister Yariv Levin (Likud), who worked with Shaked on the measure, said the existing military law governing the region was in some cases “discriminatory and unequal,” as compared to that which obtains in Israel proper.

He said it was time to “liberate the residents of Yehudah and Shomron” from Israeli military orders, some 50 years after the Six Day War, by transferring the powers of the Civil Administration to Israeli ministries.

“I think the rule must be that the law applies [to the settlers], unless there is a good reason not to,” he said. “And not the opposite.”

Addressing critics, he said, “We are not seeking ‘creeping annexation;’ we are looking for justice for the residents.

“And if there are those saying that through legislation we are advancing ‘creeping annexation’ — we won’t argue,” he added.

Jewish Home MK Shuli Moallem-Refaeli took a different tack, however, saying she had “no desire to conceal” the government’s intention to annex Yehudah and Shomron, that it should not be done through the “back door” but out in the open.

“We all know there is no sovereignty in [Yehudah and Shomron],” she said, but “we are all working to fix that.”

Also on Tuesday, the Yesha Council presented a plan to the Knesset Interior Committee for the construction of 67,000 housing units in the region.

The plan envisioned expanding the Tel Aviv metropolitan area into Yehudah and Shomron, from Alfei Menashe in the north to Modiin Illit in the south, and Ariel in the east. Yesha argued that it will drive down the high cost of housing in the center of the country.

Housing Minister Yoav Galant by sketching out a plan of his own: