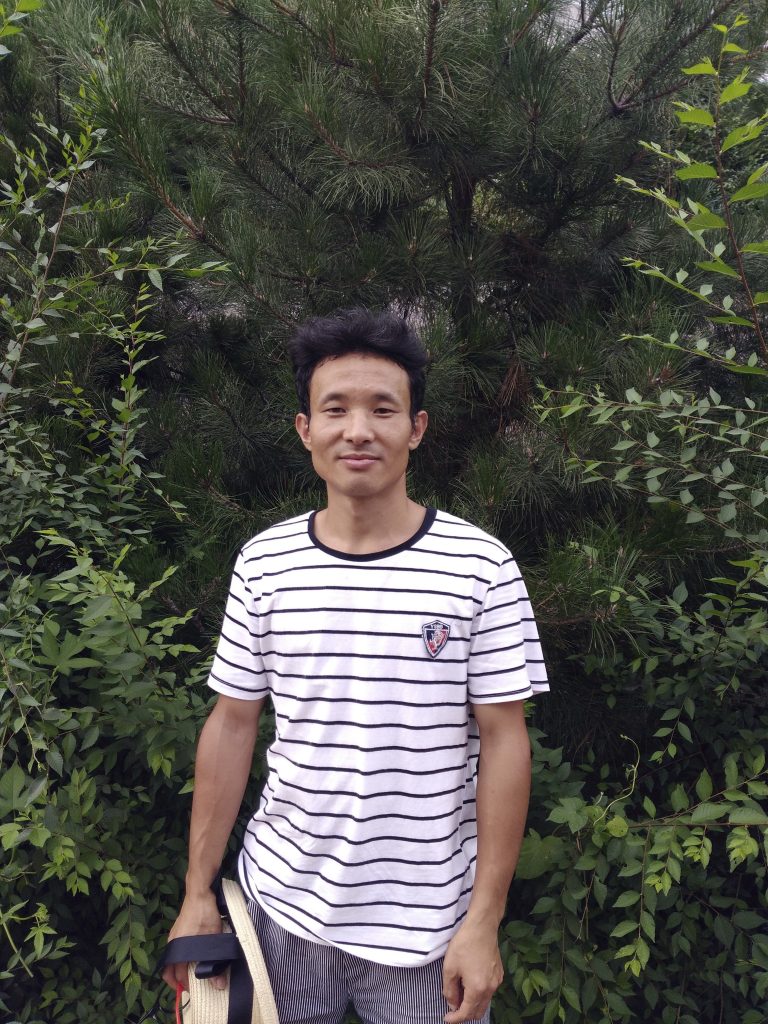 China’s government on Tuesday rejected a U.S. State Department call to release three activists detained while investigating a Chinese company that produced shoes for Ivanka Trump and other brands. It sought instead to enforce a cone of silence around the men, according to a lawyer and a family member who was interrogated and told not to speak to the foreign press.

Deng Guilian, the wife of one of the detainees, told The Associated Press that she had been interrogated twice by police in her hometown in central China’s Hubei province. The police pulled her in for four hours of questioning that lasted past midnight on Friday, and then called her for a further interrogation on Saturday. She said police questioned her sharply about her contacts with foreign media.

She said that on Friday, four policemen sat in a close circle around her, one asking questions, one examining her phone, one taking notes and one just staring at her.

On Saturday, they played nice, she said, reminding her of the heavy obligation she faced in taking care of her sick mother, aging in-laws and two children, and urged her to make smart decisions. “I felt I was going to collapse,” she said.

Such tactics are not uncommon in China, which has been cracking down on perceived threats to the ruling Communist Party, particularly from sources with foreign ties such as China Labor Watch, the New York-based nonprofit that was leading the investigation.

The group planned to publish a report this month alleging low pay, excessive overtime, verbal abuse and possible misuse of student labor at factories belonging to the Huajian Group. The company has denied the allegations and says it stopped producing Ivanka Trump shoes months ago.

The U.S. State Department called Monday for the release of the three men.

“We urge China to release them immediately and otherwise afford them the judicial and fair trial protections to which they are entitled,” said Alicia Edwards, a U.S. State Department spokeswoman.

She said the U.S. remains concerned by “the pattern of arrests and detentions.” She said labor activists are instrumental in helping American companies understand conditions in their supply chains and holding Chinese manufacturers accountable under Chinese labor laws. White House spokesman Josh Raffel declined to comment.

Hua Chunying, spokeswoman for China’s Ministry of Foreign Affairs, said at a regular news briefing Tuesday that the men working with China Labor Watch had been accused of using secret recording devices to disrupt normal commercial operations and would be dealt with under Chinese law.

“Other nations have no right to interfere in our judicial sovereignty and independence,” she said, adding, “The police found [that] these people illegally possessed secret cameras, secret listening devices and other illegal monitoring devices.”

Hua’s lawyer, Wen Yu, said Tuesday that all three of the activists are being held at the Ganzhou City Detention Center in southeastern Jiangxi province.

Yu said that after a day and a half of waiting, he was finally able to consult with his client on Tuesday afternoon.

“His condition inside is OK. Nobody beat him,” Yu said, but “he has to sleep next to the toilet,” which people kept using throughout the night. He said the cell was crowded with 21 people who have been ordered not to speak with Hua.

Yu said he had applied for bail for Hua, who faces imprisonment of up to two years if found guilty. Then Yu was contacted by city authorities who told him not to speak with foreign media and he stopped responding to questions.

China Labor Watch executive director Li Qiang has said all three men, whom he lost contact with late last month, are not guilty and did not use secret recording devices. In an April letter to Ivanka Trump, he urged her to press for better conditions in her brand’s supply chain. “Your words and deeds can make a difference in these workers’ lives,” he wrote.

Ivanka Trump’s brand has declined to comment on the allegations or the arrests. She stepped back from day-to-day management of the company when she took on a White House role as adviser to her father, but retains ownership. Marc Fisher, which produces shoes for Ivanka Trump and other brands, has said it is looking into the allegations.