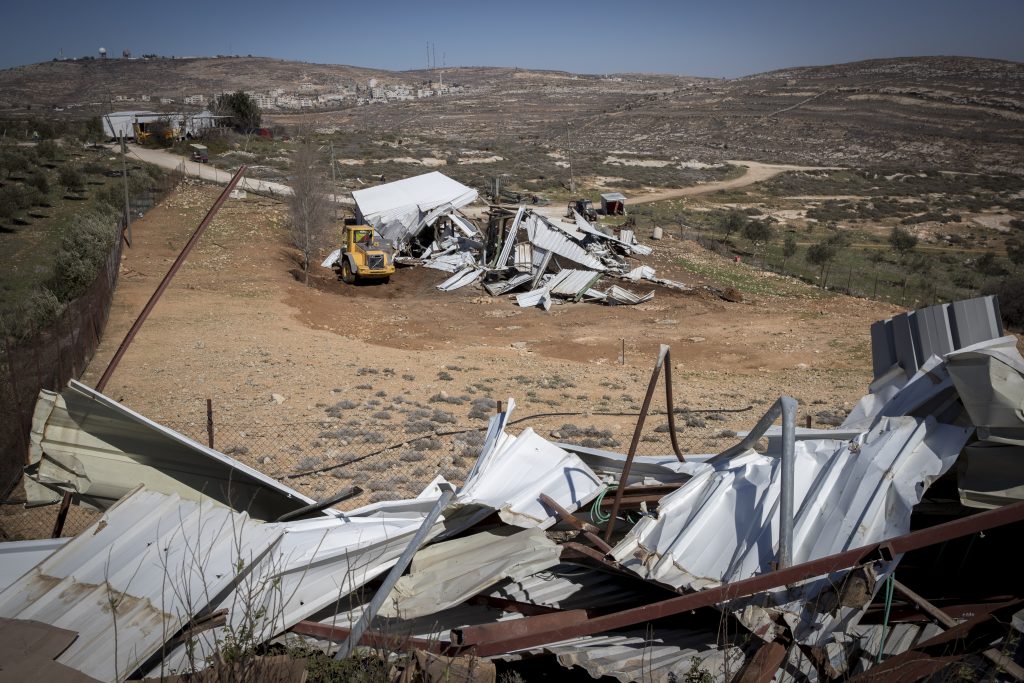 An Israeli panel approved plans on Tuesday for the first new Jewish community in Yehudah or Shomron in two decades, according to Israeli media reports.

The reported move follows a Cabinet decision in March to build Amichai and to provide for the relocation of about 300 residents evicted in February from Amona.

A spokeswoman for the military-run Civil Administration of which the panel is a part declined to comment on the reports. If confirmed, the plans also envisage the construction of some 1,800 other homes in the region.

The panel approved plans to build 102 homes at the Amichai site for the Amona evacuees. Plans for another 1,800 dwellings in several existing towns were also ratified, the reports said. Further approvals will be required before actual construction can begin, a process which could take many more months.

Palestinians reacted angrily to the reports.

“When President (Donald) Trump visited the region, and didn’t mention anything about the settlements, the Israeli government thought that it is a green light to continue expanding settlements against all international laws,” Wassel Abu Yussef, an official of the Palestine Liberation Organization, told Reuters.