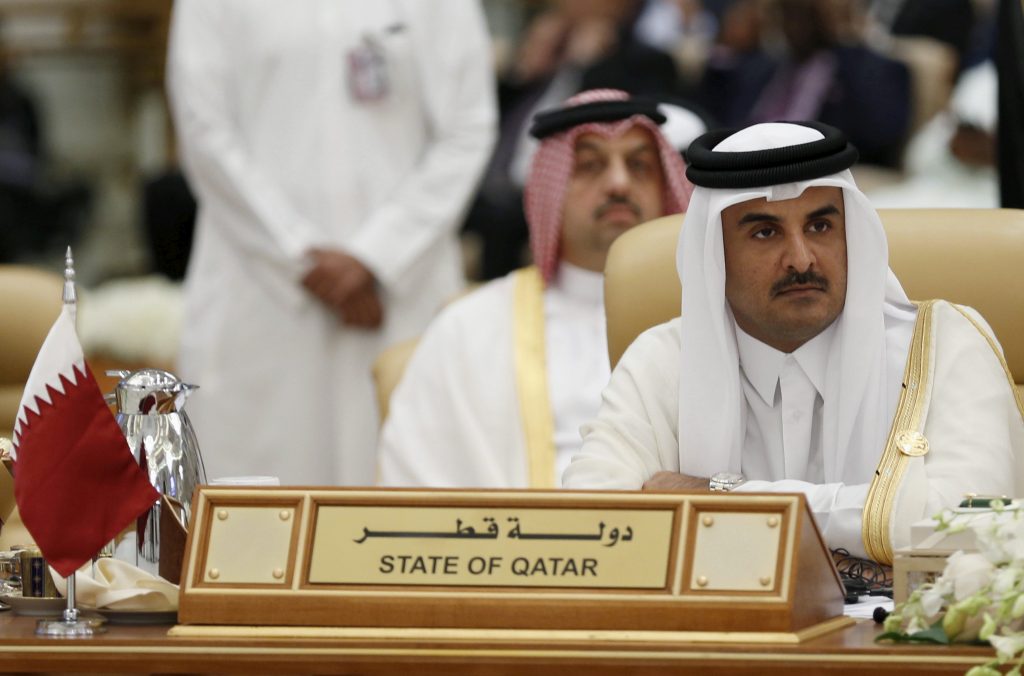 Qatar has expelled several Hamas officials, including one believed to have masterminded the kidnapping and murder of three Israeli teens in the summer of 2014, which led to a war with Hamas in Gaza, according to media reports on Monday.

Hamas denied the expulsion report, but Palestinian sources have reported several top Hamas members have been asked to leave for Lebanon, Turkey and Malaysia.

The news follows the emergence of a rift between Qatar and Saudi Arabia and other Gulf states which has led to severance of ties with Doha for harboring and supporting terrorists.

Saleh al-Arouri, said to be the Hamas military commander behind the kidnapping operation, has already arrived in Malaysia, according to Army Radio.

Arouri served several terms in Israeli jails, and was released in March 2010, apparently within the framework of talks to free Gilad Shalit, kidnapped by Hamas in 2006 and held for 5 years.

Qatari officials have apologized for the expulsions, blaming them vaguely on “external pressures” on Doha, a transparent reference to the condemnation of Qatar by Saudi Arabia, Bahrain, the UAE and Egypt for its sponsorship of terrorism.