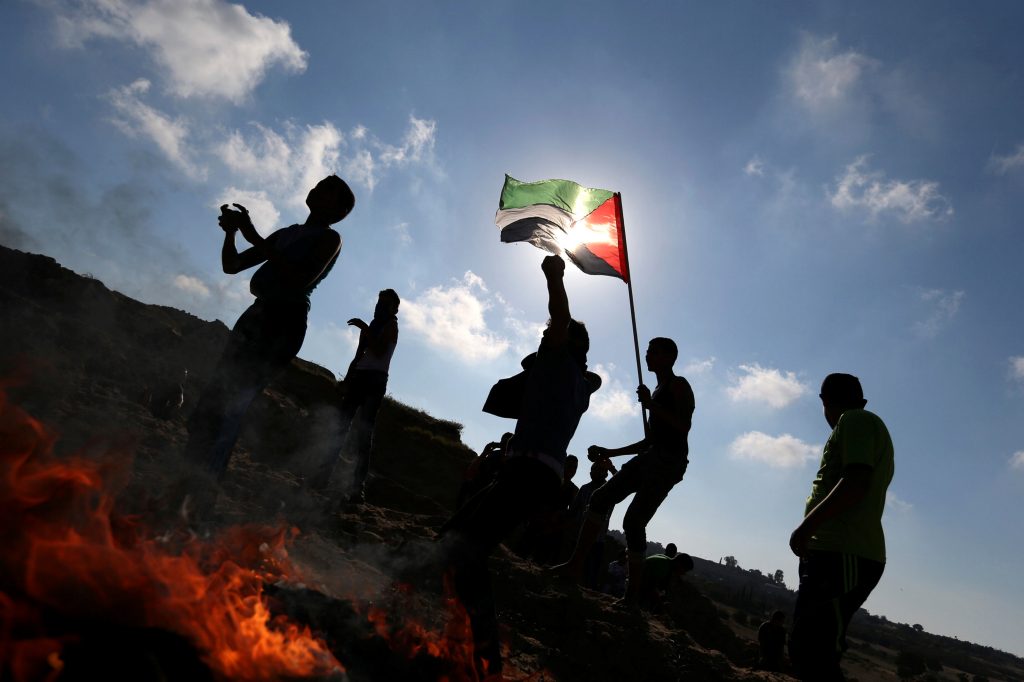 The IDF will open an investigation into the circumstances of the death of a terrorist who was injured in a clash with soldiers Sunday night, the army said in a statement. The incident occurred at a checkpoint in the village of Nebi Salah, in the Binyamin area north of Yerushalayim. As soldiers checked several residents of the village, a riot broke out, and soldiers used antiriot techniques to defend themselves.

One rioter was injured by a blow to the head, and was treated on site and later in an Israeli hospital. The rioter later died of his wounds. The investigation will take into account the circumstances of the incident and the response of soldiers, the IDF statement said.