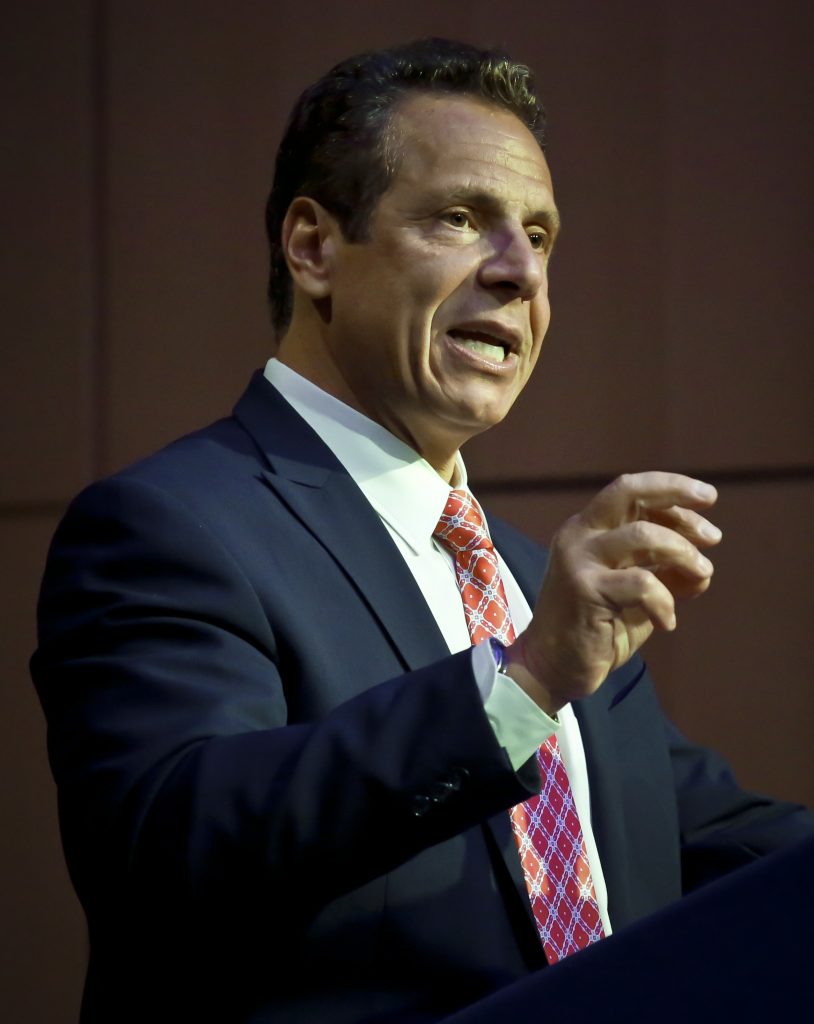 New York state is moving to ensure that several protections in the Affordable Care Act, known as Obamacare, remain in place, regardless of whether the Republican-led Congress votes to repeal it, Gov. Andrew Cuomo announced on Monday.

Cuomo, a Democrat, has directed state regulators to prohibit insurers from discriminating against customers, based on pre-existing conditions, age or gender.

Additionally, the state will ban companies that withdraw from the state health care exchange from participating in programs such as Medicaid or from contracting with the state government.

“We will not stand idly by as ultra-conservatives in Washington try to roll back the progress we have made to expand access to quality, affordable health care, putting our most vulnerable New Yorkers at risk,” Cuomo said in a statement. “These aggressive actions will make certain that no matter what happens in Congress, the people of New York will not have to worry about losing access to the quality medical care they need and deserve.”

The organization representing the state’s health insurance industry, however, said much of what Cuomo announced on Monday isn’t new.

“We believe most — if not all — these coverage requirements exist in current law or regulation, so we do not understand the emergency here,” said Paul Macielak, president of the New York Health Plan Association.

Macielak did question Cuomo’s plan to prohibit insurers from doing business with the state or participating in Medicaid if they have left the state health exchange, saying he has concerns about its impact on the insurance market.

Charles Rothberg, a physician and president of the Medical Society of New York, said that while his organization applauds the new rules, they could be an “illusory benefit” if lawmakers in Washington, D.C., sharply reduce overall funding for health care programs.

It’s the second time in as many weeks that Cuomo, considered a possible White House contender in 2020, has directed his state to buck Washington. Following Republican President Donald Trump’s decision to pull the nation out of the Paris climate accord last week, Cuomo vowed that the state would continue to abide by the treaty.

The new insurance rules were implemented on an emergency basis, meaning the changes have already gone into effect.

Trump and other Republicans have long promised to repeal and replace Obama’s 2010 health care law. The House narrowly passed its own overhaul legislation with only Republican votes, but Senate Republicans are trying to craft their own version, which they say will be different.