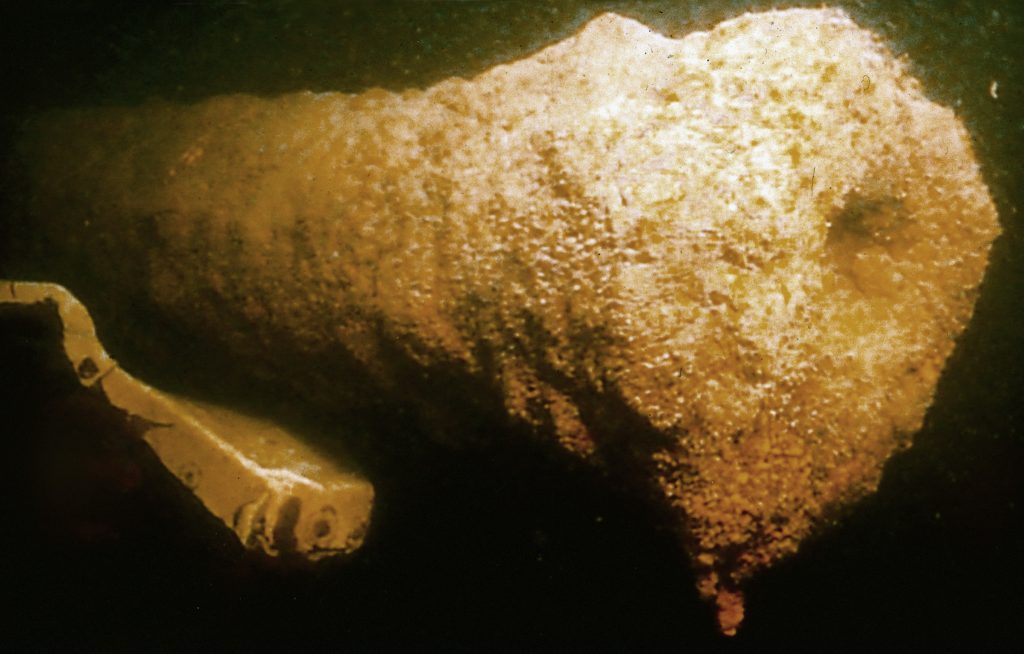 More than two decades after it was discovered at the bottom of Lake Champlain, a Revolutionary War gunboat will be raised, preserved and displayed for the public.

The Spitfire, a 54-foot boat that’s part of a fleet built by Benedict Arnold before he turned traitor, sank a day after the 1776 Battle of Valcour Island, helping delay a British advance down the lake.

“At the end of the day, the obligation to try to preserve the Spitfire for future generations and be able to utilize it as a connection to the formative years of this nation proved to be the overwhelming value that drove us,” said Art Cohn, co-founder of the Lake Champlain Maritime Museum, which is planning the work.

The Spitfire represents the hundreds of shipwrecks in Lake Champlain and other waterways that provide links to the nation’s past, Cohn said.

The Spitfire’s sinking made it possible for the 1777 American victory at the Battle of Saratoga, a key moment in the American Revolution because it led to French recognition of the fledgling United States of America.

The boat is “the closest contact you can have with the men and women of the past,” said John Krueger, a retired University of Vermont history professor who serves on a committee that promotes the lake’s environmental and cultural resources.

The Spitfire was found during a 1997 sonar survey of the lake. Museum divers check on it yearly. Its mast is still erect and the bow cannon still in the firing position. The ammunition and other artifacts from the battle are buried in mud.

For almost 250 years, the Spitfire has been protected by the cold water of the lake. But Cohn said its future is in danger because of the expected arrival in the lake of quagga mussels, an invasive species that has reached the Great Lakes and could potentially destroy metal fastenings that hold the vessel together.

The book “A Tale of Three Gunboats” is being published by the Maritime Museum and the Smithsonian. Cohn, one of the authors, said he and others chose to put the Spitfire plans in a book so the public could be more involved in the process.

The three boats featured in the book are the original Philadelphia, a sister vessel to the Spitfire that was recovered from the lake in the 1930s. The Philadelphia II, a replica made by the Maritime Museum that still plies the waters of Lake Champlain, is the second. And then there is the Spitfire.

Navy Lt. Chloe Morgan, of the Naval History and Heritage Command, which manages more than 17,000 sunken artifacts from ships to airplanes, said officials are aware of the proposal to raise the Spitfire, but they have not yet received it formally.

“These are incredible cultural resources,” Morgan said. “Our biggest mission is to share naval history and heritage with the public and artifacts can be a great way to do that.”

The five-phase plan for raising and preserving the Spitfire calls for planning and construction of a facility on the Burlington waterfront where the Spitfire would be preserved before it is brought to the surface between 2024 and 2026.

The preservation process, which strengthens the cell structure of the wood with chemicals, would take 15 years. Meanwhile, a museum building, somewhere near Plattsburgh, New York, would be constructed. Under the plan, the preserved Spitfire would be delivered to the new museum between 2038 and 2040.

The book does not have specific plans for funding beyond a public-private partnership. The first two years of planning would cost an estimated $1 million while the 22-year process would cost about $44 million.