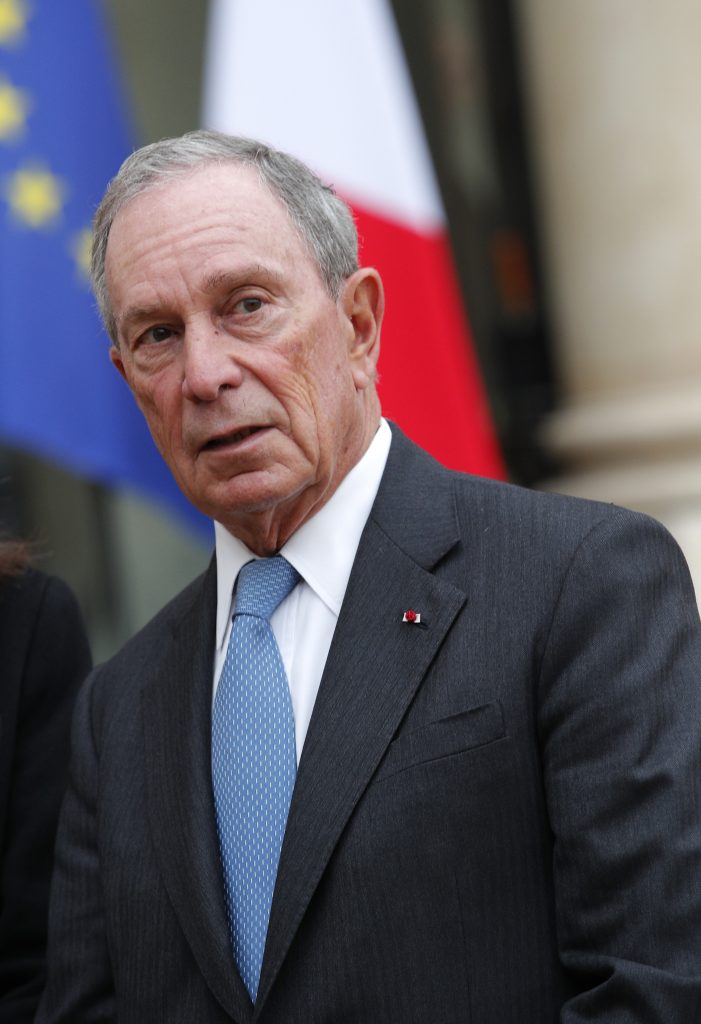 The announcement Friday comes after President Donald Trump said the U.S. would withdraw from the agreement. Nearly 200 countries joined the landmark deal forged under President Trump’s predecessor. Now the U.S. stands with only Syria and Nicaragua as countries on the sidelines.

Bloomberg said the funds will make up the gap lost by money from Washington.

Dozens of cities have said they are committed to upholding the accord. At least 86 mayors signed a statement saying they will adopt the agreement’s goals.

Bloomberg, who is a U.N. special envoy for cities and climate change, will also work with other governments interested in supporting the U.N. mission.