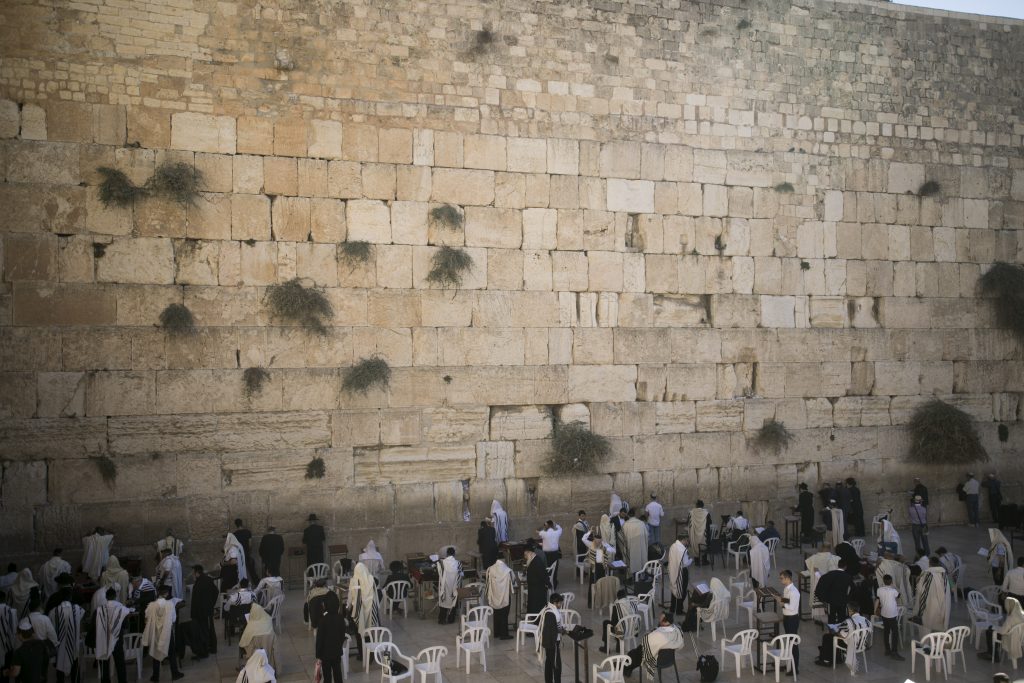 During her visit to Yerushalayim this week, U.S. ambassador to the U.N. Nikki Haley will visit the Kosel on her own, much as President Donald Trump did on his recent trip.

Haley declined accompaniment by Israeli officials, explaining that the visit to the Kosel will be “private and religious.”

Foreign Ministry sources confirmed on Sunday a report to that effect carried by Channel 10.

In contrast to other Trump administration spokespersons, Haley told the Christian Broadcasting Network recently that “the Western Wall is part of Israel and I think that is how we have always seen it and that is how we should pursue it.” However, that was on May 17th, before it became an issue on the Trump visit.

The ambassador is scheduled to arrive in Israel on Wednesday morning. She will be escorted by her Israeli counterpart, Ambassador Danny Danon, on a tour of the Old City, and will meet with President Reuven Rivlin and Prime Minister Binyamin Netanyahu, later in the day.

On Thursday, she travels with Danon along Israel’s border with the Gaza Strip, will fly by helicopter over the country, and visit the northern border. Haley is also expected to meet with representatives of the Palestinian Authority leadership on Thursday.

On Friday, Haley and Danon will go to the Yad Vashem Holocaust Museum, after which she makes a stop in Tel Aviv.

This will be her first time in Israel.