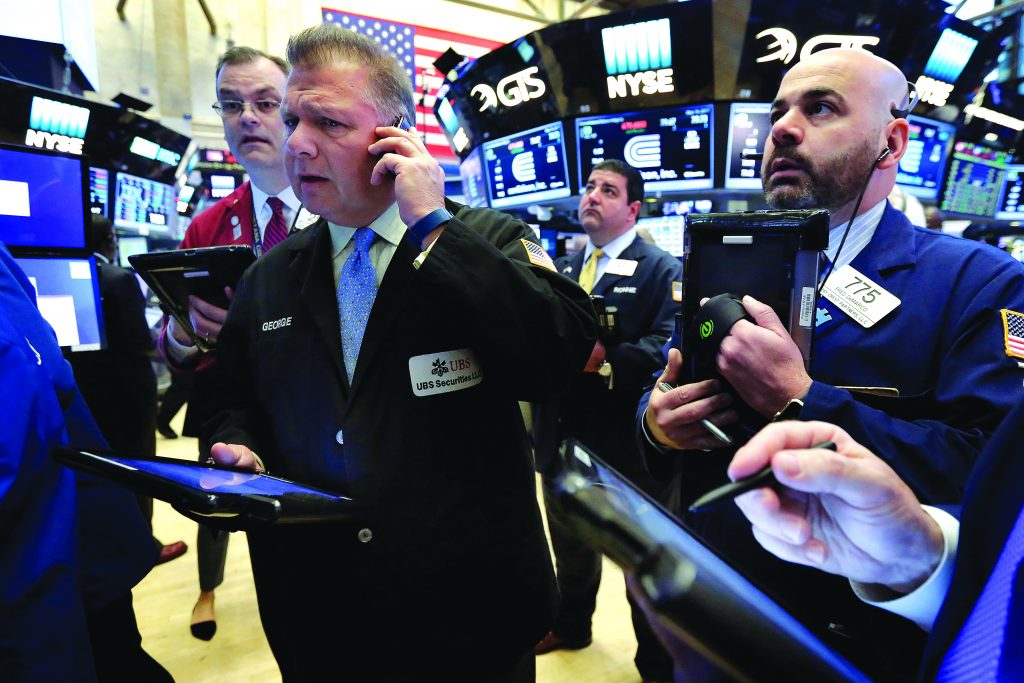 U.S. stocks closed at record levels for a second consecutive session on Friday, as gains in technology and industrial stocks more than offset a lukewarm jobs report.

Nonfarm payrolls increased by 138,000 in May, well short of the 185,000 expected by economists. The prior two months were revised lower by 66,000 jobs than previously reported.

Average hourly earnings rose 0.2 percent in May, following a similar gain in April, but the unemployment rate fell to a 16-year low of 4.3 percent.

Despite the disappointing data, market participants still largely anticipate the Federal Reserve to raise rates at its June 13-14 meeting, with traders expecting a 90.7-percent chance of a quarter-point hike, according to Thomson Reuters data.

The modest increase, however, could raise concerns about the economy’s health after gross domestic product growth slowed in the first quarter and a string of softening data this week, including reports on housing and auto sales.

The economy needs to create 75,000 to 100,000 jobs per month to keep up with growth in the working-age population. Job gains are slowing as the labor market nears full employment.

Industrials, up 0.49 percent, and technology, up 1.04 percent, were the best performing sectors. The tech sector has been the top performer among the major S&P sectors, with a 2017 gain of 21.26 percent.

The tech sector was led by Broadcom, which rose more than 8 percent to hit an all-time high of $253.76, after the chipmaker’s quarterly results beat analysts’ expectations.

Shares of financials, which benefit from higher interest rates, fell as much as 0.9 percent after the jobs data sparked some worry the Fed could become cautious after the June meeting, and closed down 0.37 percent.

Energy was the worst-performing sector, down 1.18 percent. Brent oil tumbled below $50 a barrel on worries that President Donald Trump’s decision to abandon a climate pact could spark more crude drilling in the United States and worsen a global glut.

Advancing issues outnumbered declining ones on the NYSE by a 1.34-to-1 ratio; on Nasdaq, a 2.07-to-1 ratio favored advancers.

About 6.37 billion shares changed hands in U.S. exchanges, compared with the 6.65 billion daily average over the last 20 sessions.