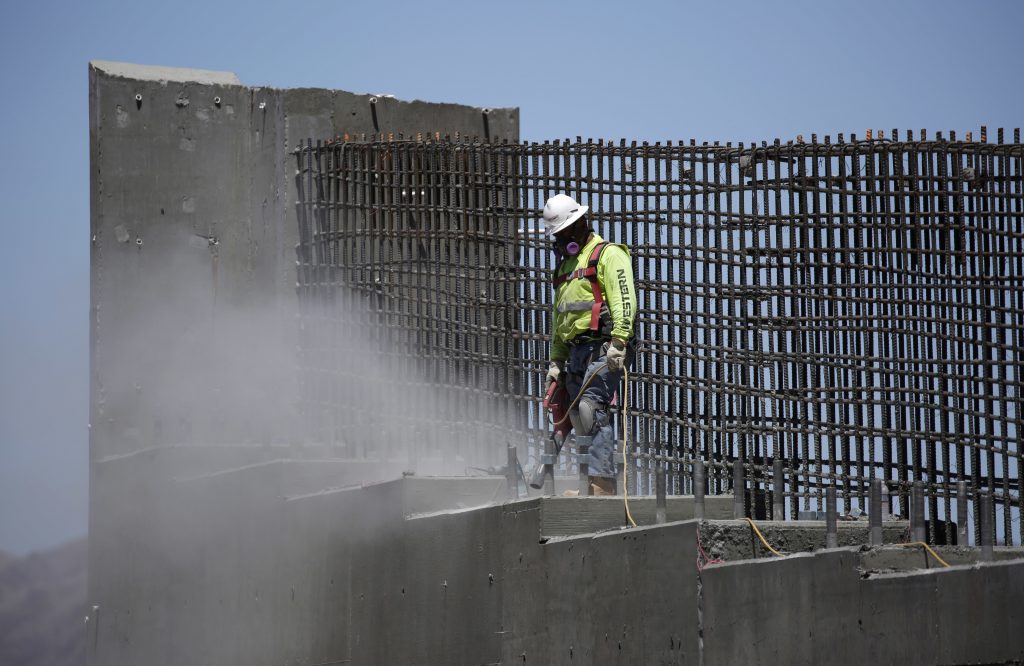 President Donald Trump is launching a major push for a $1 trillion overhaul of the nation’s roads and bridges, a key item on his agenda that’s been stymied in Congress and overshadowed by White House controversies.

President Trump is planning a series of events this coming week to highlight his effort to modernize American infrastructure — the highway, waterway, electrical and airway systems on which the nation operates. His campaign for public and private funding for the projects is expected to run from the Rose Garden, where he’ll speak about upgrading air traffic control, to Ohio and Kentucky on inland waterways and through meetings with mayors, governors and Transportation Department officials.

President Trump’s push to revamp deteriorating roads, bridges, airports and railways aims to unlock economic growth and succeed in an area where his predecessor, former President Barack Obama, was repeatedly thwarted by a Republican-led Congress.

“It doesn’t matter who you are, whether you are a farmer in the Midwest, or a mother driving your kids to and from school, or a worker or a college kid flying back and forth to school, you’re affected by infrastructure,” said White House economic adviser Gary Cohn in a conference call with reporters.

Cohn said the nation was “falling behind and the falling behind is affecting economic growth in the United States. The president wants to fix the problems and he doesn’t want to push these liabilities into the future.”

The president plans to travel to Ohio and Kentucky on Wednesday to address ways of improving levees, dams and locks along inland waterways that are crucial to agricultural exports. His visit is expected to include a speech expected to touch on partnering with states and local governments.

Cohn said governors and mayors are scheduled to meet with President Trump at the White House on Thursday for a listening session focusing on the efficient use of tax dollars for infrastructure projects.

On Friday, President Trump will visit the Transportation Department to discuss regulatory changes related to roads and railways. President Trump has noted that the approval process for permits frequently can drag on for a decade and has pressed to shorten the length of the review process.

A senior White House official has said the infrastructure plan might also incentivize local governments to sell their existing infrastructure to private firms.