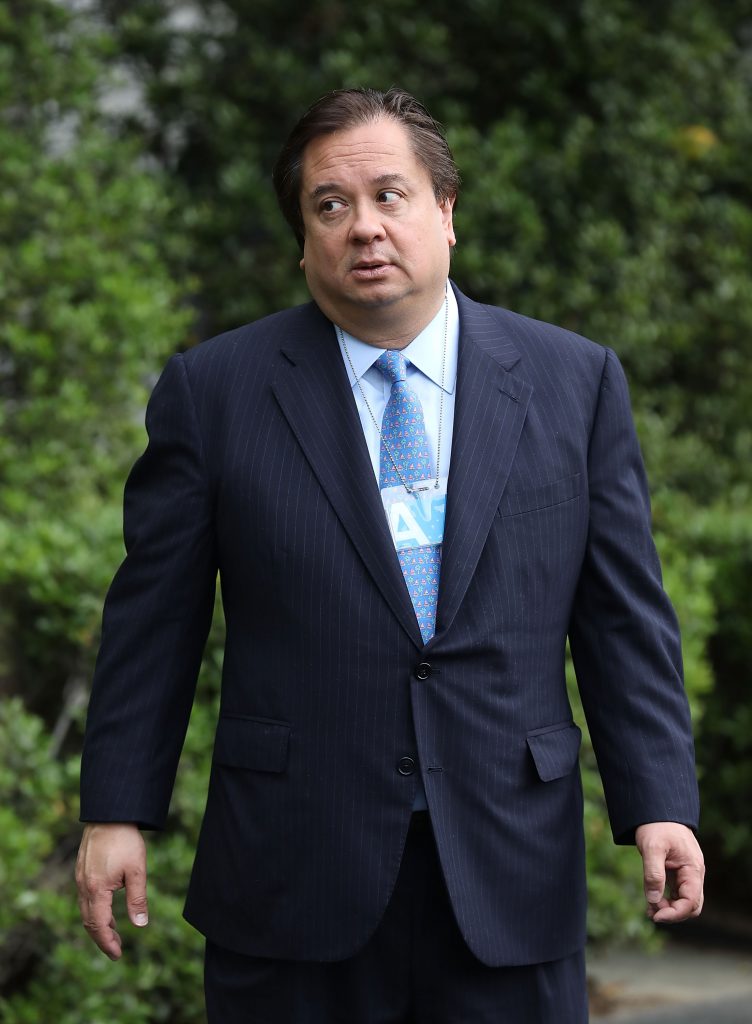 The husband of White House counselor Kellyanne Conway has withdrawn from consideration for a position at the Justice Department.

News outlets reported in March that George Conway was President Donald Trump’s pick to head the civil division of the department. He was never nominated for a job.

In a statement, Conway thanked Trump and Attorney General Jeff Sessions for “selecting me to serve in the Department of Justice.” But he said he had decided that “for me and my family” it was not the right time to leave the private sector.

Conway is a partner at the New York law firm of Wachtell, Lipton, Rosen & Katz. The law firm’s website says Conway has extensive experience in litigation involving securities, mergers and acquisitions, contracts and antitrust cases. He graduated from Harvard and then Yale Law School. He joined the law firm in 1988, soon after his graduation from law school.

Kellyanne Conway is a longtime Republican pollster who helped turn around Trump’s presidential campaign at a critical time last summer. She is a high-profile part of his White House team.