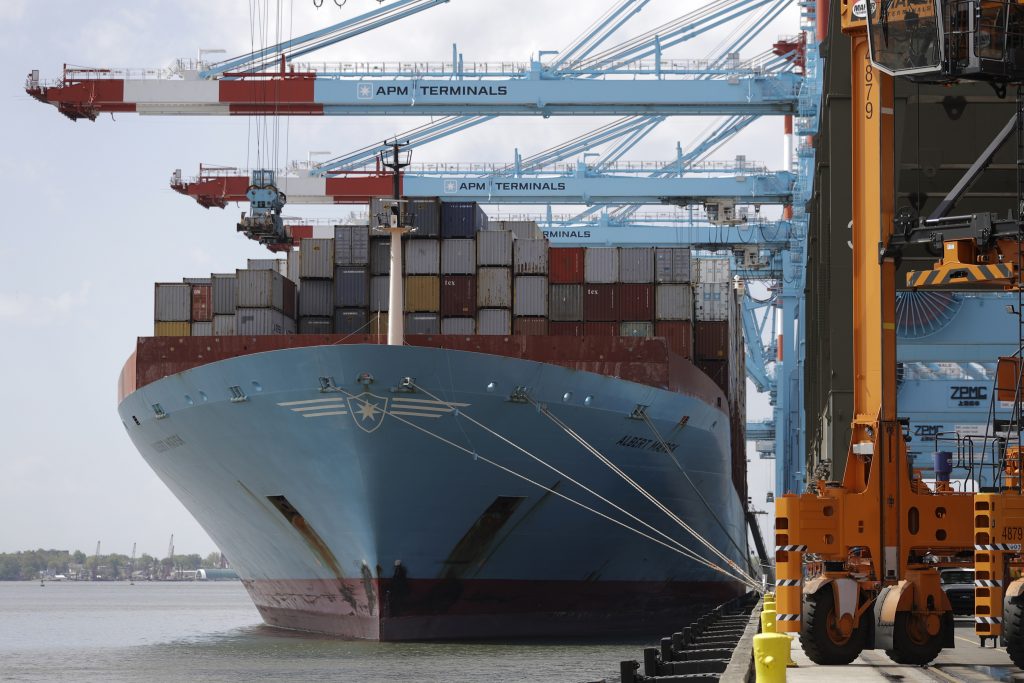 The U.S. trade deficit rose in April to the highest level since January. The politically sensitive trade gap with China registered a sharp increase.

The Commerce Department said Friday that the U.S. trade gap in goods and services climbed 5.2 percent to $47.6 billion in April from March. Exports dropped 0.3 percent to $191 billion, pulled down by a drop in automotive exports. Imports rose 0.8 percent to $238.6 billion as Americans bought more foreign-made cellphones and other consumer goods.

Donald Trump made the trade gap – the difference between exports and imports – a centerpiece of his presidential campaign. His administration has vowed to reduce the deficit, blaming it on abusive practices by America’s trading partners.

Trump recently has singled out Germany for criticism, saying it is unfairly benefiting from a weak euro. The trade deficit with Germany rose 4.3 percent in April to $5.5 billion.