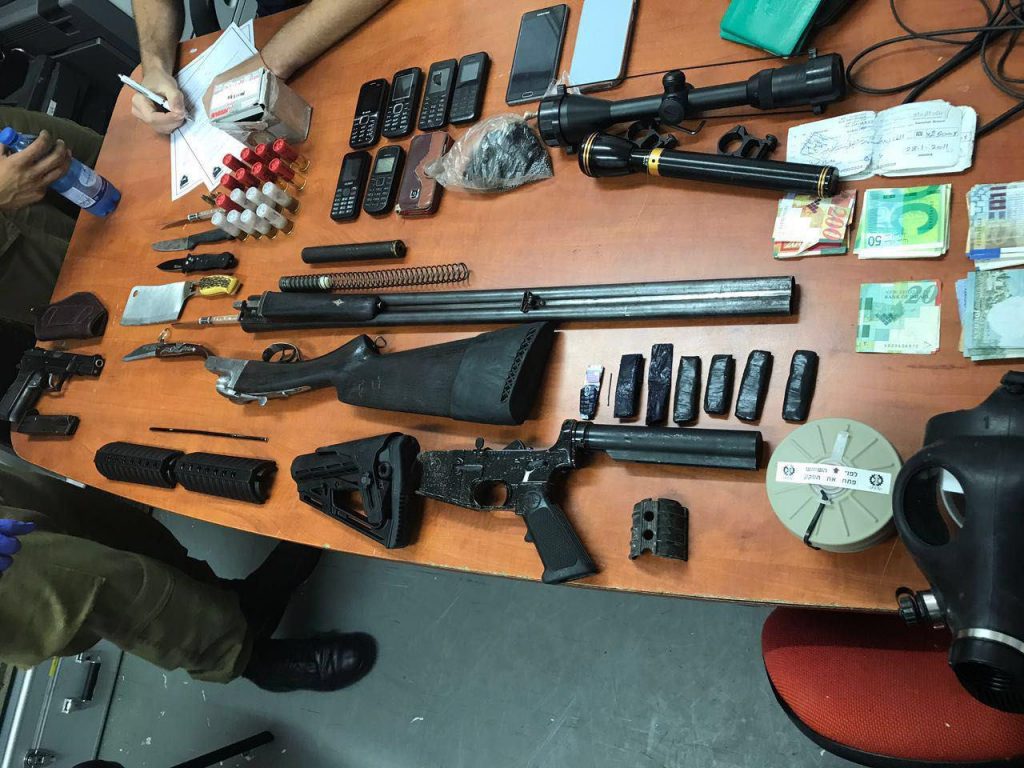 IDF troops operating in the Shechem area overnight Thursday came away with a weapons cache – and a cash cache, with tens of thousands of shekels hidden away in the home of terrorists, who security forces said were planning to use the cash to pay for terror activities.

In addition to the money, several weapons and a large amount of ammunition were discovered.

Overnight Thursday , security officials said they arrested 8 wanted security suspects in other areas in Yehudah and Shomron. The suspects were wanted for participating in rioting and throwing stones and firebombs that endangered Israeli civilians and IDF soldiers. Several of the suspects were also charged with belonging to Hamas. All were being questioned on their activities by security forces.