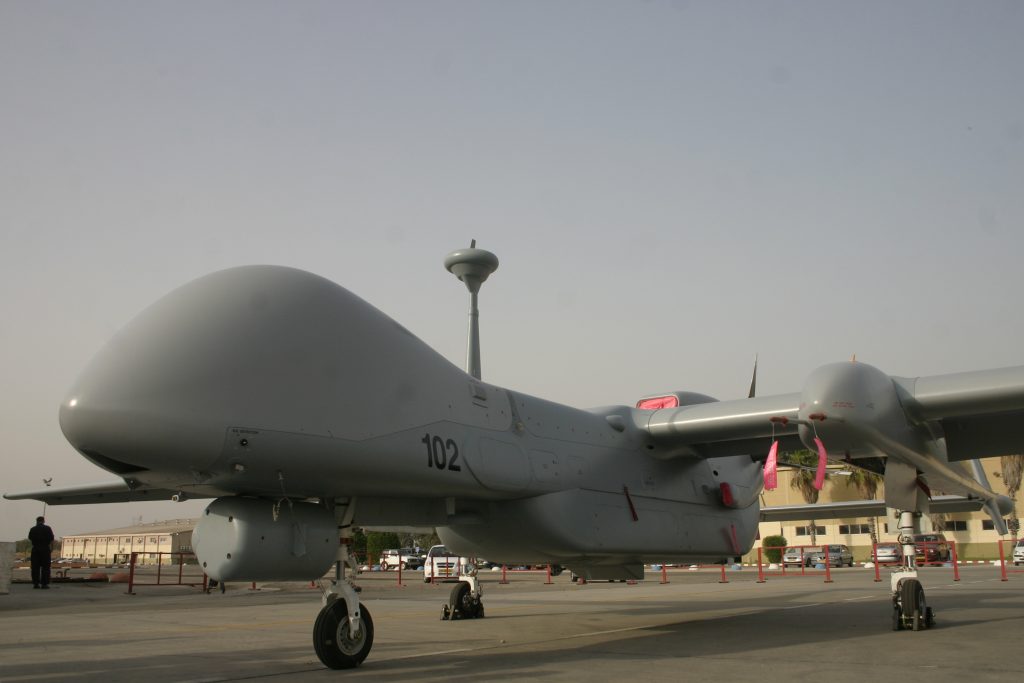 A German court on Wednesday dismissed a legal challenge from U.S. weapons maker General Atomics to Germany’s plans to lease armed drones from Israel Aerospace Industries, clearing the way for the drone program to go ahead.

General Atomics took its fight to Germany’s antitrust regulator and then to court.

It said at the time it filed the legal challenge “to ensure that this procurement is conducted as a fair and open competition; thereby ensuring that the German Ministry of Defense procures the most technologically superior and cost-efficient solution.”

The higher court in Duesseldorf that dismissed the complaint on Wednesday was the final arbiter in the case.

Judge Heinz-Peter Dicks said the ruling was effective immediately and meant that Germany can now procure drones as it had planned.

Von der Leyen took office in late 2013 vowing to rebuild the military after 25 years of spending cuts, but her three biggest arms programs – a €5 billion missile defense program, a new drone and the multi-role MKS 180 warship – have all been delayed in recent months.

The drone leasing plan has been intended as an interim measure until the EU has developed its own drone. Germany, France, Italy and Spain plan to jointly develop a drone by 2025.