Israel New Rule: MKs to Be Thrown Out for Interfering With Guest Speeches
Israel 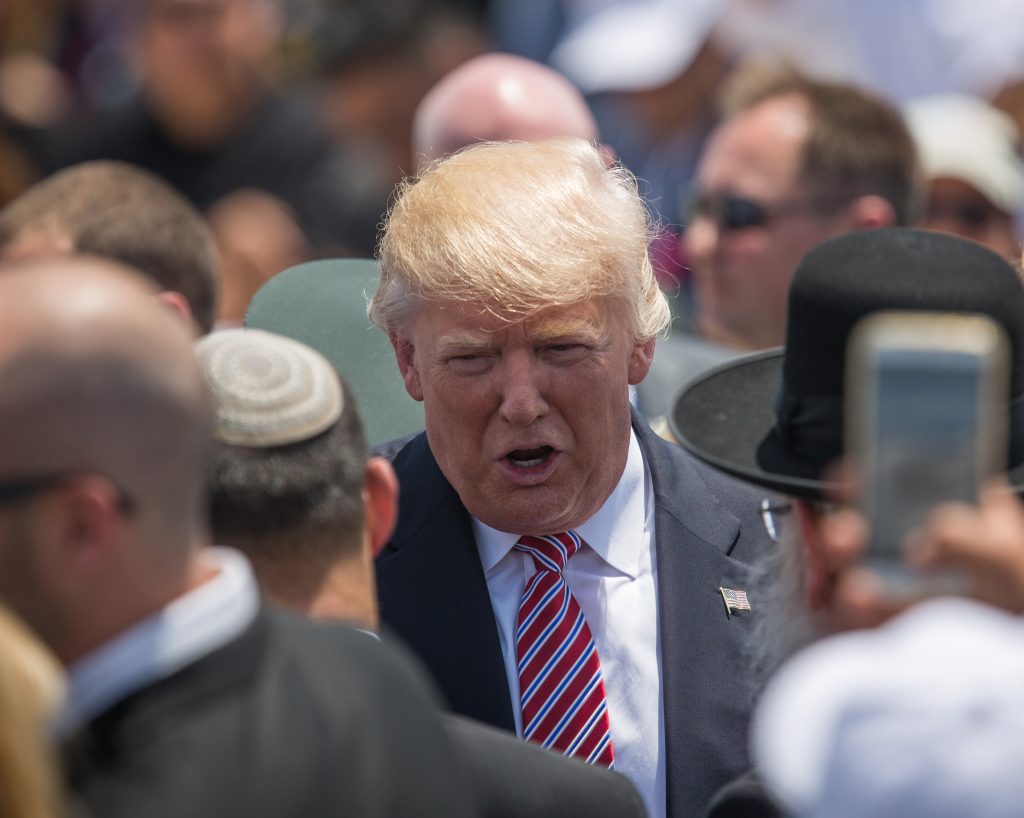 According to sources in the Prime Minister’s Office, one of the reasons President Donald Trump chose not to speak at the Knesset on his visit to Israel last week was to avoid having to deal with unruly behavior by MKs, who are known for speaking out and interrupting even foreign dignitaries.

That won’t be a problem in the future, though, thanks to a rule change by the Knesset Control Committee, headed by Likud MK Yoav Kisch. Under the rule change, MKs will be ejected if they interfere with remarks made by any non-MK who is speaking at the plenum – waiving the requirement that requires the Speaker of the Knesset to call MKs to order three times before ejecting them.

The rule change was instituted at the request of Knesset Speaker Yuli Edelstein. “I myself have advised foreign leaders not to speak in the Knesset in order to avoid embarrassing situations,” he told Yediot Acharonot, adding that he “consulted” with members of President Trump’s staff about a speaking engagement in the plenum. He did not say whether he had specifically recommended that President Trump avoid the Knesset, however.