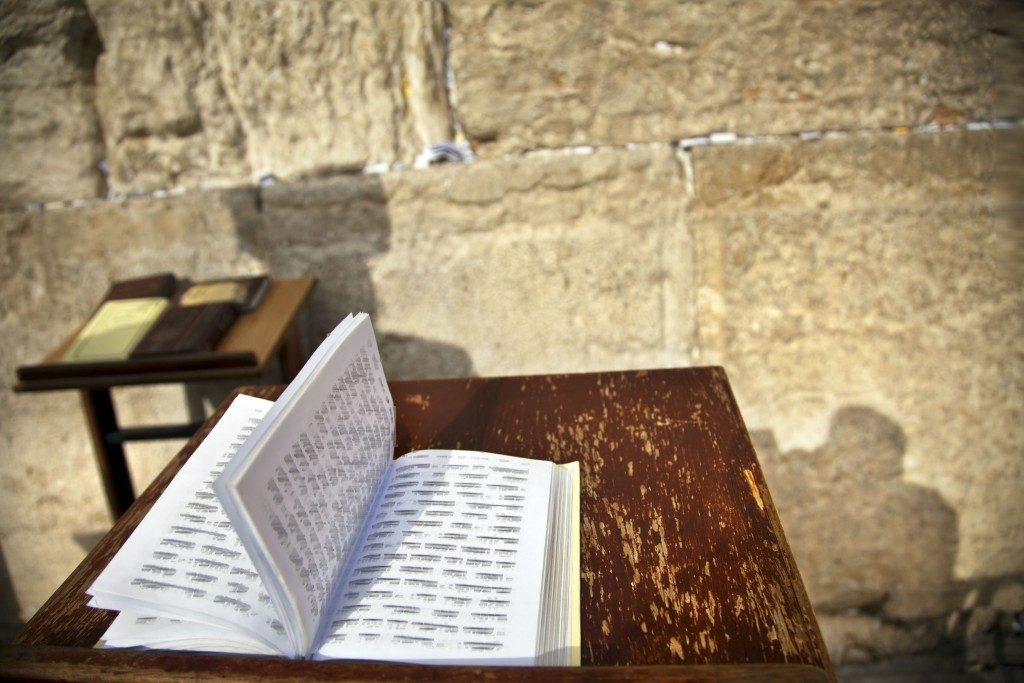 For the heavily guarded group of young Jewish children, their worst nightmare had just become reality. Despite their tender ages — they were only six and seven years old — the children were well aware of the fate that awaited them. Torn from the embrace of their loving parents by brutal Russian officers, they were to spend the next 25 years as captives in the czar’s army, as cantonists, and would be subjected to intensive indoctrination intended to tear them away from their heritage. Weeping and shouting, their parents had followed them from a distance, until they were chased away by the Russian officers.

Wise beyond their years, the children began to discuss ways to try to save themselves. How would their captors react if they pretended to have a serious, contagious disease? Would they be left alone, so not to sicken the rest of the soldiers, or would they be poisoned by their vicious kidnappers?

“When we were still at home, whenever there was some sort of tzarah, Tehillim was publicly recited. There certainly is no greater tzarah than the one we are facing,” one child told the others. “We also have to say Tehillim.”

“But what should we do?” another precious child responded anxiously. “We have neither Tehillim nor a siddur, and we don’t remember Tehillim by heart.”

After more discussion, the children reached a conclusion. Indeed, they didn’t have a way to say the words of Tehillim, but they did remember the tune that was used to recite the holy words. So at the very least, they would hum this tune. …

Together, the children began to sing the tune with which they were accustomed to recite Tehillim. Their heartfelt plea reached Shamayim, where a tremendous hisorerus was created. Miraculously, they were all released immediately and sent home to their parents.

This moving story, which was told by the Divrei Chaim, the Sanzer Rav, zy”a, illustrates the incredible power of Tehillim.

Few individuals in the course of human history suffered as many devastating personal blows as Dovid Hamelech. During his childhood, his own father, Yishai — one of the most righteous people who ever lived — thought that Dovid was not a “kosher” Jew. Dovid was ostracized by his own family, and his real status wasn’t known until Shmuel Hanavi astonished Yishai and his siblings by revealing that Hashem had chosen Dovid as the next king.

Later, his father-in-law, the righteous Shaul Hamelech, for reasons that are beyond our understanding, condemned him to death, forcing him repeatedly to flee for his life.

Dovid, as a descendant of Rus, a princess of the royal family of Moav, assumed that he could trust his distant relative, the king of Moav, at that time, and asked the king to provide shelter for Dovid’s parents and brothers. The king took them in, and after Dovid left the area, murdered Dovid’s father and mother and all but one of his brothers.

Dovid suffered a terrible loss when his closest friend, Yehonasan, was killed in battle. His son Amnon was killed by another son, Avshalom, who himself later rebelled against Dovid, forcing him to flee in indignity from Yerushalayim. Despite Dovid Hamelech’s pleas that his son not be harmed, Avshalom, too, was later killed.

His firstborn child from Bas Sheva was niftar as a child, plunging Dovid into deep mourning. Even at the very end of life, his son Adoniyahu declared himself king while Dovid was still alive, forcing Dovid Hamelech to take urgent steps to crown Shlomo to ensure that the latter would be his successor. He was also repeatedly betrayed by his closest advisers and confidants.

Numerous sefarim teach us that every Yid can find his own life’s situation in a specific kapitel Tehillim. Whether it is a time of great joy, enormous personal challenge, or, R”l, a time of tragedy, Dovid Hamelech not only experienced it but prepared for all generations a kapitel Tehillim from which one can derive chizuk and which one can use as a way to cleave to Hashem.

Throughout our sojourns in galus, sefer Tehillim has been a Yid’s most trusted friend. Often accompanied by copious tears, sometimes of joy and often of pain, Tehillim has not only been a steadfast conduit for salvation but also a most powerful source of comfort and solace.

Shavuos is the yahrtzeit of Dovid Hamelech, and a most opportune time for us to contemplate on this great and most accessible treasure that has been faithfully passed down through the generations. Let us thank the Ribbono shel Olam for the great gift of Tehillim, and make certain that we are availing ourselves of it at every opportunity.