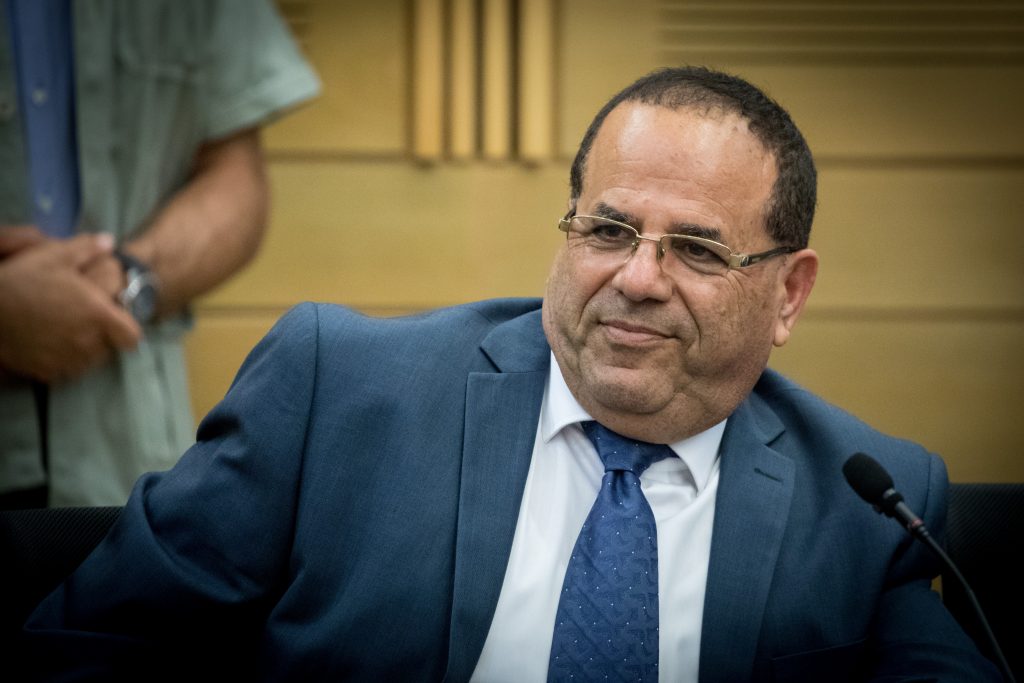 United Torah Judaism MK Rabbi Yisrael Eichler welcomed the appointment of Minister Ayoub Kara to the position of Minister of Communications, and urged him to promote a media that will serve a positive role in Israeli society.

“As the new Minister of Communications you have a very important role to play in ensuring that the media will indeed be conveying the truth and not lies,” and that it will not be “a tool of dictatorship of the judiciary and bureaucracy,” as has so often been the case in Israel.

Rabbi Eichler noted that the media played an instrumental role in building up the power of the judiciary, which has seen fit to annul legislation passed by a democratically elected Knesset to implement its leftist, secularist agenda.

“Therefore, now that Minister Kara will take the media portfolio, he must make sure that it will cease to be a dictatorship and start advocating for freedom of speech, not freedom of contempt, freedom of expression for all and not just a certain section and a certain opinion. With G-d’s help, you will do it with dignity and pride. This will be an honor not only for the Druze community but also for the entire State of Israel and the people of Israel as a whole. Good luck,” said MK Rabbi Eichler.