Israel PM Netanyahu: Foreign Officials Can Meet Either Me, or Leftist Groups
Israel 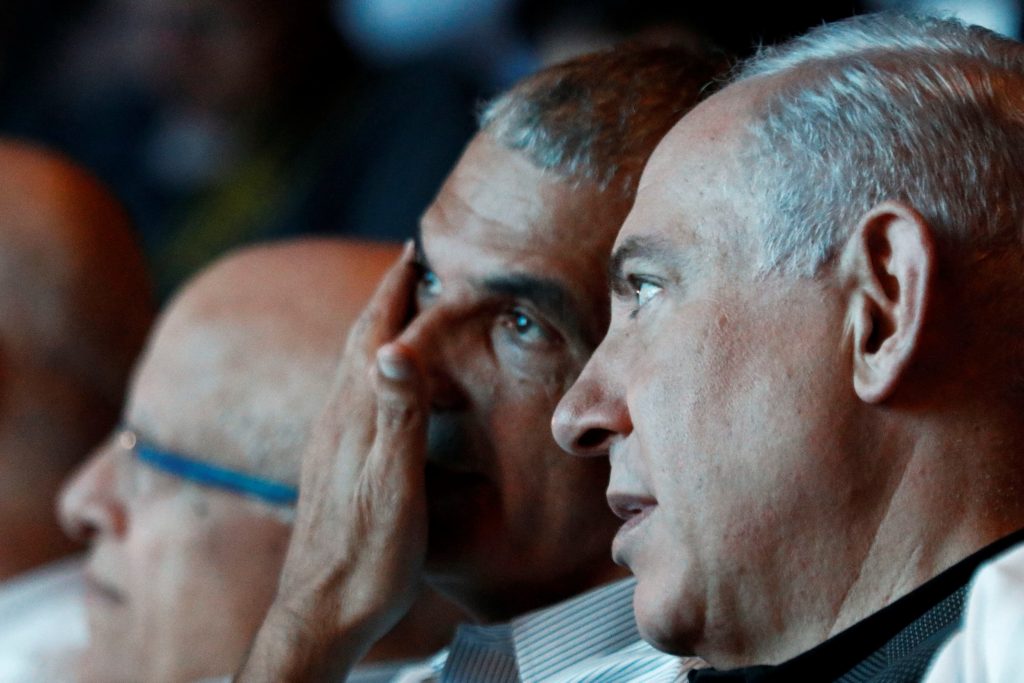 Speaking to supporters in the southern development town of Ofakim, Prime Minister Binyamin Netanyahu said that he had told recent foreign visiting dignitaries, including German President Frank-Walter Steinmeier, that they could either meet with him or with leftist groups, like Breaking the Silence – but not with both. PM Netanyahu was in Ofakim to announce the construction of 1,400 new homes in a town that has yet to experience the “building boom” that has reached places like Be’er Sheva, Dimona and Yerucham.

“I told them that they needed to choose, so they have learned to choose,” PM Netanyahu said of the visiting foreign leaders and diplomats. “These groups are engaged in the worst kinds of untruths – defaming IDF soldiers.”

One leader whom PM Netanyahu warned publicly not to meet with Breaking the Silence was German Foreign Minister Sigmar Gabriel, whose meeting with the prime minister was canceled when he was in the region several months ago. Government officials were quoted as saying that Gabriel’s choice to meet with Breaking the Silence – and thus leading to the cancellation of his meeting with PM Netanyahu – showed “very poor diplomatic form. When visiting a sovereign country, and an ally to boot, it is customary for foreign officials to run their schedules by officials, in order to ensure they are not breaking protocol or putting their host in an embarrassing position.” Gabriel, for his part, said that diplomats needed to meet with all parties to a dispute in order to better understand it.

In his remarks Monday, PM Netanyahu said that he trusted the IDF to do its job properly. “I know our army and am familiar with the armies of other countries, and I know the threats we face. I am not prepared to have our soldiers accused of committing war crimes just for defending themselves and Israelis.”