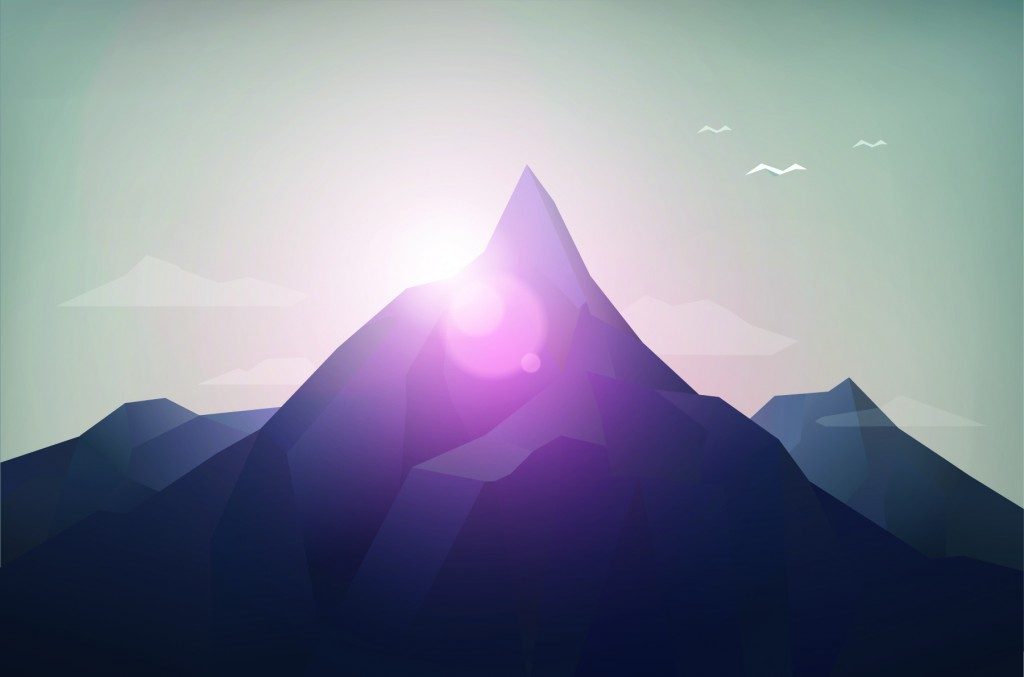 As you may have noticed, the first day of Shavuos falls on the fourth day of the week this year. Were any Tziddukim around today, they’d be unhappy. They held that Shavuos must always fall on a Sunday.

There are, however, no Tziddukim left. They, of course, were one of the camps of Jews during the Bayis Sheini period that rejected the Torah Sheb’al Peh, the “Oral Law,” the key to understanding the true meaning of the Torah Shebichsav — explaining, for example that “An eye for an eye” refers to monetary compensation, and that “totafos” refers to what we call tefillin (one of which is worn, moreover, not as the unelucidated passuk seems to state “between your eyes,” but rather above the hairline.)

The Perushim determinedly preserved the Torah Sheb’al Peh, and it is to them that we owe our own knowledge of the mesorah.

The Tziddukim’s insistence on a Sunday Shavuos, though, holds pertinence for the contemporary Jewish world.

Because the Tziddukim invoked support for their position from the Torah Shebichsav, accepting at face value the word “haShabbos” in the phrase “the day after the Shabbos” (when Sefiras HaOmer was to commence). The mesorah teaches us that “Shabbos” in that passuk refers to the first day of Pesach.

But there was also an underlying human rationale to the Tziddukim’s stance. The Gemara explains that their real motivation was their sense of propriety. It would be so pleasing, so proper, they reasoned, at the end of the Omer-counting, to have two days in a row — Shabbos and a Sunday Shavuos — of festivity and prayer.

“Propriety,” in fact, was something of a Tziddukian theme. The group also advocated a change in the Yom Kippur avodah, at the very crescendo of the day, when the Kohen Gadol entered the Kodesh Kodashim. The mesorah prescribes that the ketores, the incense offered there, be set alight only after the Kohen Gadol entered the room. The Tziddukim contended that it be lit beforehand.

“Does one bring raw food to a mortal king,” they argued, “and only then cook it before him? No! One brings it in hot and steaming!”

(Daf Yomi adherents recently learned [115b] about a Tzidduki attempt to indirectly, and improperly, favor a daughter in an inheritance law.)

The placing of mortal etiquette — “what seems appropriate” — above the received truths of the mesorah is the antithesis of the central message of Shavuos itself, when we celebrate Mattan Torah. Our very peoplehood was forged by our forebears’ unanimous and unifying declaration there: “Naaseh v’nishma” — “We will do and we will hear!”

In other words, “We will accept the Torah’s laws even amid a lack of ‘hearing,’ or understanding. Even if it is not our own will. Even if it discomfits us. Even if we feel we have a better idea.”

It’s impossible not to see the relevance of “Naaseh v’nishma” to our current “you do you” world, to contemporary society’s fixation on not only having things but having them “our way,” to developments like a self-described “Orthodox” movement that hijacks the terminology of halachah to subvert it, in an effort to bring it “in line” with contemporary sensibilities.

But from Avraham Avinu’s “ten trials” to 21st- century America, Yiddishkeit has never been about comfort, enjoyment or personal fulfillment (though, to be sure, the latter can surely emerge from a kedushah-centered life). It has been about Torah and mitzvos — about accepting them not only when they sit well with us but even — in fact, especially — when they don’t.

Shavuos is generally treated lightly, if at all, by most American Jews. But its central theme speaks pointedly to them. Naaseh v’nishma reminds us all about the true engine of the Jewish faith and Jewish unity — namely, the realization that Judaism, with apologies to JFK speechwriter Ted Sorenson (mother’s maiden name: Annis Chaikin), is not about what we’d like Hakadosh Baruch Hu to do for us, but rather about what we are privileged to do for Him.