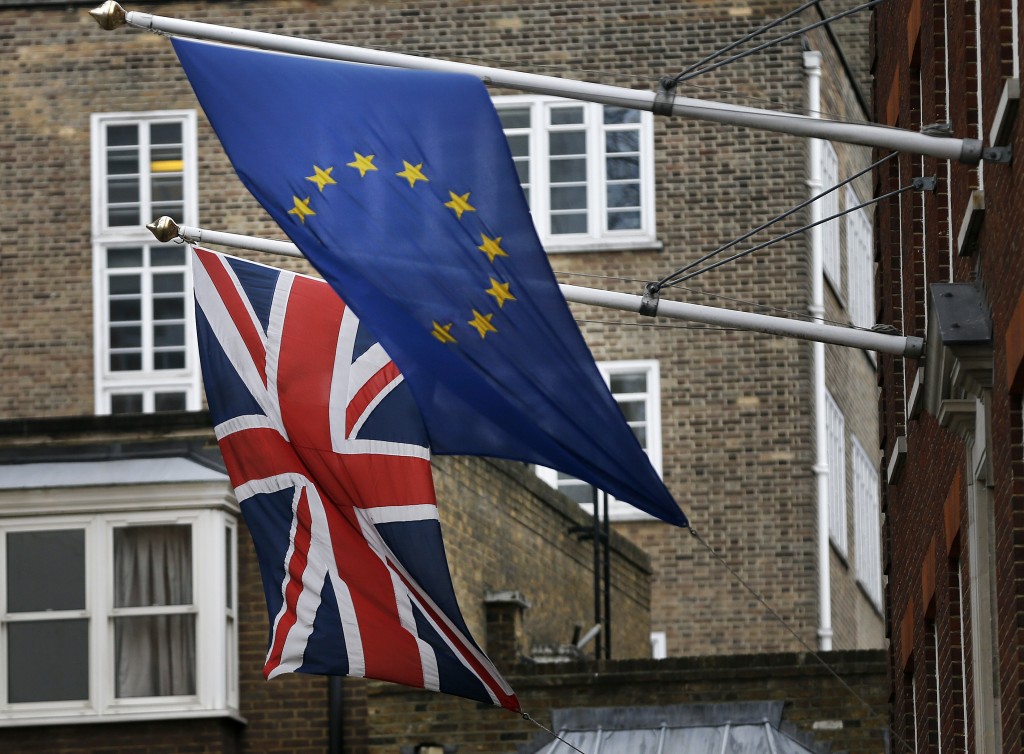 British Prime Minister Theresa May said she wanted to maintain a strong partnership with the European Union over security and trade after German Chancellor Angela Merkel suggested the continent could no longer completely rely on Britain.

After a bruising set of meetings of G7 wealthy nations and NATO last week, Merkel — who is seeking re-election in September — suggested on Sunday that Europeans had to take fate into their own hands, prompting concern in Washington and London.

Asked about the comments, May said it was right for the rest of the bloc to look at its future but made it clear that Britain wanted to remain a key partner.

“We are not leaving Europe. We are leaving the European Union,” she told a campaign event in London.

“We continue to want a deep and special partnership with the remaining 27 countries in the European Union and we will continue to be committed to working with others in Europe both in terms of … a comprehensive free trade agreement but also in terms of our security,” she said.

May, who called a snap poll for June 8, has seen her lead fall significantly in the wake of the Manchester attack and a U-turn on plans to charge the elderly more for their care.

She reiterated on Monday her call for voters to give her a strong mandate and warned of the dangers of a result which gave no party a majority, saying there could be no delay to a June 19 start to Brexit talks.

“Those negotiations will start just 11 days after polling day and there won’t be any putting it off. It won’t be possible to stall it,” she said.