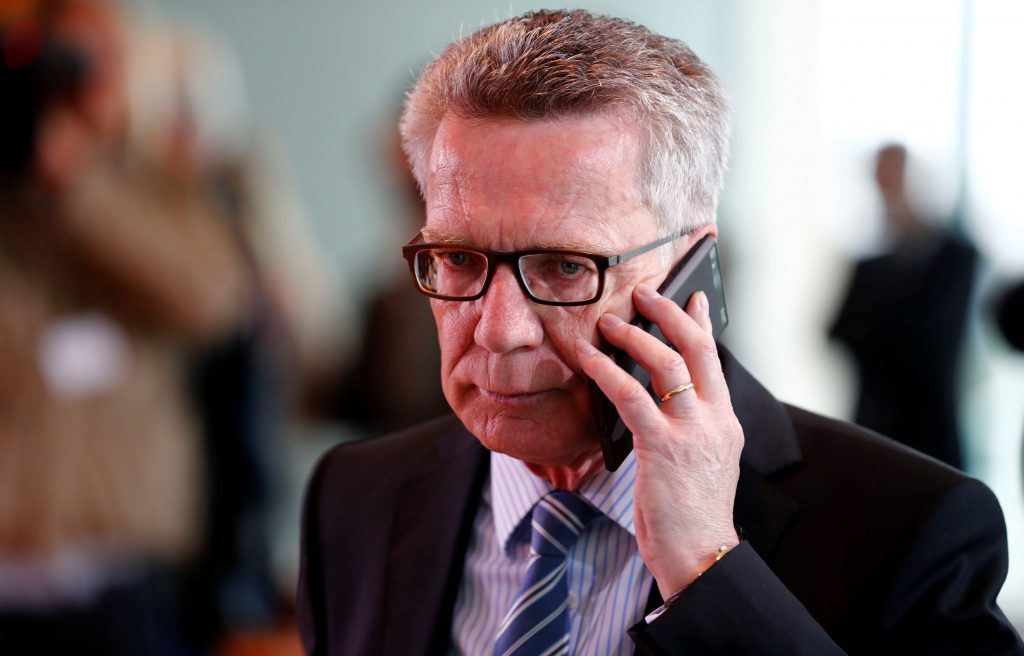 Senior security officials in Germany said Monday they are optimistic about intelligence sharing with the United States and Britain, despite friction in other policy areas in recent months.

Speaking at a gathering of intelligence experts in Berlin, Germany’s top security official said cooperation with the Trump administration was “excellent” when it came to combating terrorism.

While a meeting in Sicily exposed deep differences between the United States and other members of the Group of Seven on issues such as climate change and trade, Interior Minister Thomas de Maiziere said there was relative unanimity when it came to joint antiterrorism measures.

“The issue of security brings everyone together,” he said.

De Maiziere’s comments echoed those of Germany’s domestic intelligence chief, Hans-Georg Maassen, who told public broadcaster ARD that “we have always viewed the Americans as reliable partners, despite all the problems we had in recent years” — a reference to U.S. spies eavesdropping on German government phones.

Germany saw a number of violent attacks by Islamic terrorists last year, including the deadly truck attack on a Berlin market that left 12 victims dead. The attack, carried out by a young Tunisian man who had been denied asylum in Germany, was later claimed by the Islamic State group.

Maassen told reporters in Berlin that the threat posed by Islamic terrorists hasn’t lessened and authorities now believe there are 10,000 adherents of Salafist ideology — a fundamentalist interpretation of Islam — in Germany alone. A year ago that figure stood at 8,650, he said.

Both officials said they expected intelligence cooperation with Britain also to remain good, even after the country leaves the 28-nation European Union.

“I’m confident that the issue of security won’t be the most difficult in the Brexit negotiations,” said de Maiziere.

One issue that has plagued intelligence cooperation even among close partners is the fact that countries keep separate records on suspected terrorists, meaning people who are under surveillance in one country can often travel freely in another.

The Manchester concert bomber Salman Abedi transited through Duesseldorf Airport four days before the May 22 attack without German authorities being aware that he had been on the radar of British security services.

“We have to dissolve the national data silos,” said Maassen.