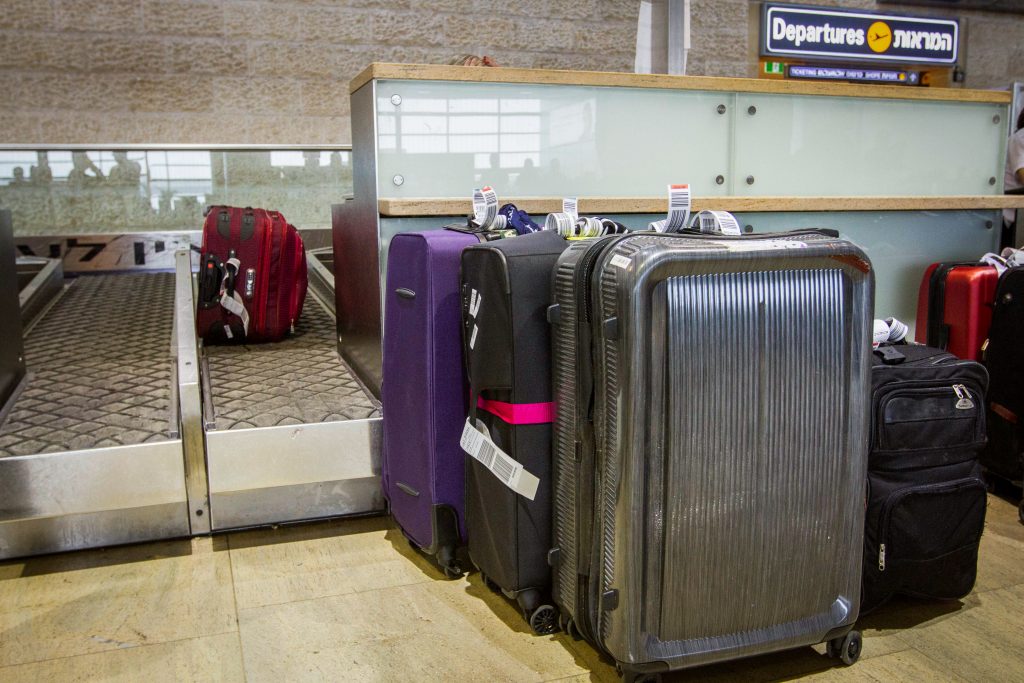 Earlier this month, the first direct Beijing-to-Tel Aviv flight touched down at Ben Gurion International Airport on Thursday, as China’s Hainan Airlines, the country’s largest private aviation firm, began its direct service to and from Israel.

Hainan will operate three flights to and from Israel, flying between Beijing and Ben Gurion airport. Until now, all flights to and from China included stopovers, usually in Bangkok. Tourism industry officials said that they expected the new direct flights to create significant competition for El Al, which itself operates several flights to China weekly, with prices likely to come down.

Charlie Airlines will use the newly refurbished Terminal One. The terminal has been repurposed to handle the increasing volume of low-cost carriers that have entered Israel in recent months, and are due to begin flying here in the summer.

Terminal One was once the only entry and exit point for air travelers to and from Israel, but was superseded by the new Terminal Three in 2004. Since that time, most of the building was closed off, with a small portion of it used to board passengers headed for Eilat. But the increasing number of carriers flying to and from Israel has placed a great deal of pressure on Terminal Three, and hence the decision to refurbish, update and place into use Terminal One.