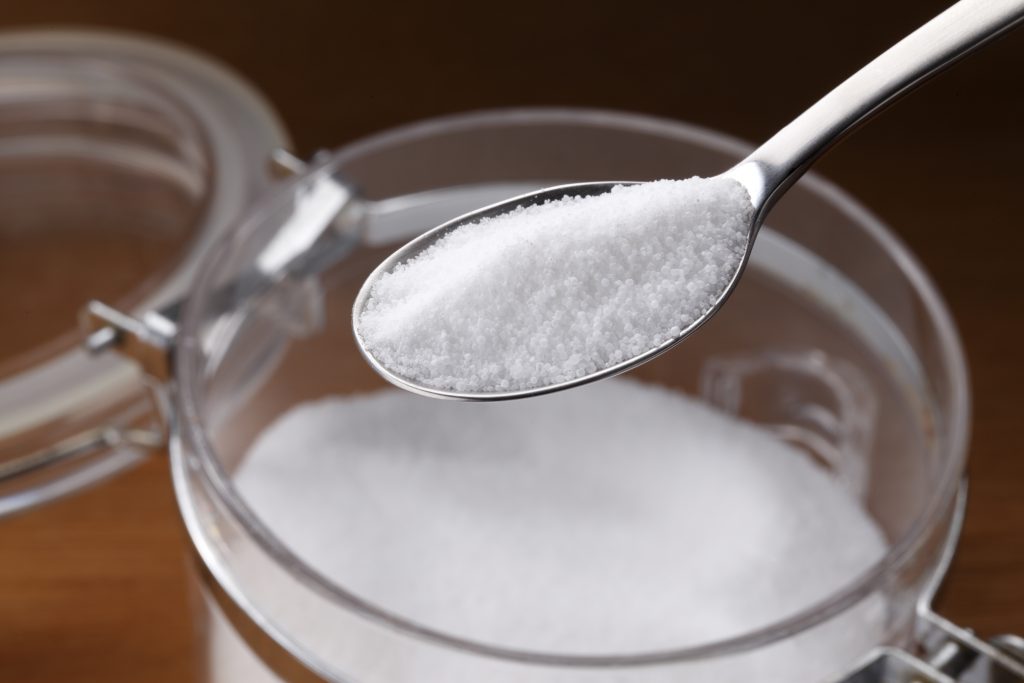 It’s not this year’s price crash that haunts the $150 billion sugar industry. It’s the fear of worse to come.

Raw sugar’s 16 percent drop, ranks it bottom of the 22 raw materials on the Bloomberg Commodity Index. Shocks to demand in top consumer India and prospects of more European supply are helping shift the market to a surplus, hurting prices. Yet beyond such market dampeners, hang darker clouds.

After decades of stable demand growth, almost doubling per person since 1960, the world is heading for a tipping point as shoppers turn against the cola and candy blamed for an obesity epidemic in the rich world. At the same time, sugar has to compete with cheap syrups increasingly used in processed food.

Demand is rising by some estimates at the slowest since at least the global financial crisis as companies like Coca-Cola Co., consuming about 14 percent of all sugar traded, and Nestle SA, the world’s biggest food company, react to such trends. Group Sopex and Green Pool Commodity Specialists see growth in 2017-18 below the average 2 percent a year of the past decade or so. The U.S. Department of Agriculture sees the first drop in demand in a quarter century.

“Growth is not what it’s been,” Tom McNeill, managing director of Green Pool, said in an interview. “There is undoubtedly a move by global bottlers and by a lot of global food manufacturers to reduce the sugar content in their products.”

Consumption may sink below 1 percent for a second year in the 2016-2017 season, less than half the average pace in the previous decade, Sopex figures show. The slowdown may mark a turning point for an industry that’s seen near linear growth for half a century on an expanding world population and rising wealth, concentrated most recently in dynamic economies like China.

Indeed, food giants are only just beginning to respond to noisy calls from customers, lobby groups and lawmakers to cut empty carbs from products.

Coca-Cola has 200 reformulations of products in the works to lower sugar content, Chief Executive Officer James Quincey said in October. PepsiCo Inc. has vowed that at least two-thirds of the company’s volume will have no more than 100 calories from added sugars per 12-ounce serving by 2025.

Nestle said late last year it had found a way to reduce sugar in chocolate as much as 40 percent and would lower sugar in the chocolate and confectionery it sells in the U.K. and Ireland by 10 percent. Globally, companies curbed ingredients that raise health concerns such as sugar and salt in about a fifth of their products in 2016, says the Consumer Goods Forum, a retailing lobby.

“We are hearing from right, left and center all the intentions of the industrial users — food and beverage companies — to reformulate their products,” said Sergey Gudoshnikov, senior economist at the International Sugar Organization, representing producing nations. “Sooner or later it will work.”

U.S. cities such as Philadelphia and San Francisco and countries such as France and Mexico have added “sin taxes” previously reserved for tobacco or alcohol to sugary sodas, with others lining up to join them. The World Health Organization says its research shows that a 20 percent increase in the retail price of fizzy drinks results in a proportional drop in demand.